Do me a favor and listen carefully. Have you ever been walking down the street behind a cute teenage girl, all long, wavy hair and skinny jeans, and then when she looks over her shoulder to cross the street and you catch a glimpse of her face, you’re suddenly aware that she’s not 16 but, like, 65? Well. You should be very nice to her, because I’m sure she’s a lovely person and just a little needy in ways she may not realize she’s communicating so loudly. But the reason I mention it is this. If you ever catch me starting to turn into that woman,  I would like you to please feel free to slap me. Hard. Let me tell you why I’m bringing this up.

More and more, I’m becoming aware that my tastes skew a little…how do you say it in English…young. Don’t worry, I’m not talking about anything so scandalous as my taste in people. (In fact, with certain dramatic exceptions including your children and mine, kids are seriously not my favorite.) Rather, it’s my taste in stuff that tends toward the youthful. Hellooo, Pottery Barn Teen catalog, Converse One-Star for Target sundresses, and the entire collection of iPad apps geared toward college students! If an object looks like its color palette was inspired by a bag of Brite Crawlers neon candy worms and I tell you I’m not obsessed with it, chances are I’m lying to save face because I consider you sophistiqué. Now you know. 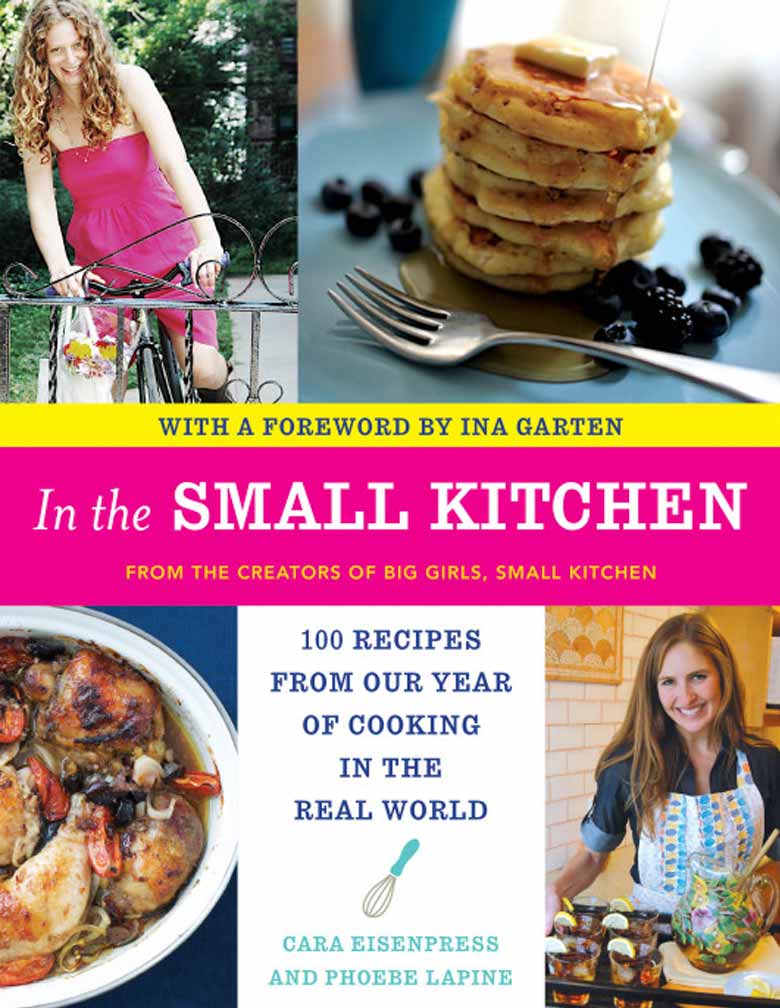 In the Small Kitchen

So imagine my giddiness factor when not one, not two, but three of my food writer friends published cookbooks geared toward the college and young professional crowd — which I suppose technically, at 34, I may not belong to anymore. I may have squealed like a 12-year-old girl at a Justin Bieber concert in the privacy of my own home when I learned about In the Small Kitchen by Cara Eisenpress and Phoebe Lapine and The I Love Trader Joe’s College Cookbook by Andrea Lynn, but I guess you’ll never know for sure whether I did or not.

For quite a while I tried very hard to be a Trader Joe’s detractor, assuming that it wasn’t for me because I don’t tend to use a lot of packaged or prepared foods. Of course, I hadn’t yet been to a Trader Joe’s and realized that not only are many of the prepared foods right up my alley for in-a-pinch snacks and meals, but most of the staff are full-on BFF material. Not to mention that many of the same foods I was buying elsewhere and consuming in quantity from the privacy of the driver’s seat before starting the ignition (I’m lookin’ at you, Applegate Farms turkey bologna) were literally half the cost at TJ’s.

Andrea’s cookbook is full of the same approachable, practical vibe and does a great job of putting fresh produce front and center. If you know a college student (or a youthful 34-year-old) just heading back to school and looking to escape the cafeteria once in a while, you might want to think about sending them a copy. And while I’m sure that Andrea the Trader would prefer you to take your shopping list directly to your nearest TJ’s store, I can also vouch for the fact that the recipes (such as the Mexican Tortilla Soup) are useful and delicious even if your nearest TJ’s is across the Atlantic and you need to do your shopping elsewhere. 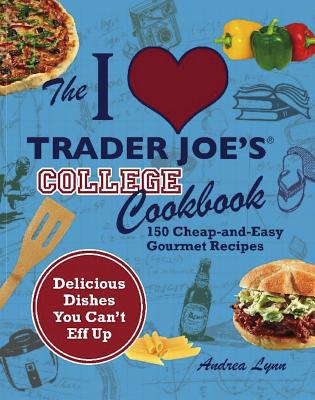 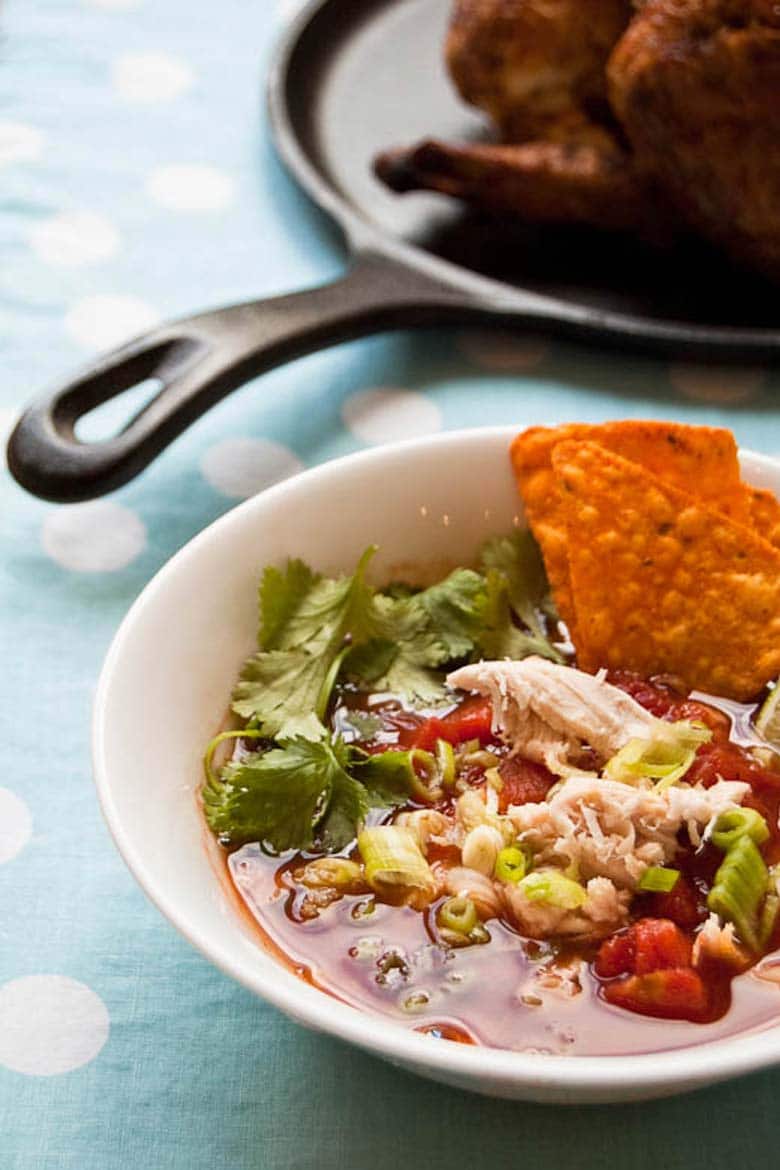 Since we’re on the topic of shopping Elsewhere, let’s just spend a moment talking about what it’s like to try to buy ingredients for a dish such as Phoebe and Cara’s enchiladas in a British supermarket, shall we? The good news is that the enchiladas turned out great even after an evening of hilarious substitutions — so please go forth and serve them to your friends. But the Mexican section of a British grocery store is like a budget flight from London to Old El Paso with a layover in Minneapolis, except ridorkulous-expensive. It’s not actually Mexican so much as what a misguided Brit might think a misguided American might think Mexican is.

One of the great strengths of In the Small Kitchen is its authenticity. It’s full of charming anecdotes about what it’s like to be a young New Yorker who loves to cook and entertain, and accessible, appealing recipes to match. That’s why it’s an engaging read and a valuable recipe collection for just about everyone, young or old, in kitchens great and small. By the same token, it’s not as if Cara and Phoebe were trying to act like authentic Mexicans while writing this book. So you would think that the ingredients in their enchiladas — sour cream, green chiles in a can, jack cheese — would be procurable without the aid of a passport. Turns out, in London, not so much. But even when prepared with crème fraîche, green peppers that I painstakingly minced and sautéed myself, and a combination of mozzarella and mild cheddar cheeses, those enchiladas really did take me back to the cozy yet electric days of being young and full of possibilities in New York.

Good thing I already have the décor, wardrobe, and App lineup to match.