Photos, tips, tricks, and sources from our second visit to Amsterdam with kids. We love this city so, so much. So we moved in for a week.

Well hello again. It’s been a little longer than I’d planned since the last time I checked in. We’ve been busy settling back into our life in New Jersey — reconnecting with old friends in that day-to-day way that you miss when great distances are involved, reminding ourselves of the ways we do things in American schools (wait, what’s the difference between a journal entry and an essay draft?), and literally settling in. Placing things on shelves. Finding the right balance between Pottery Barn deliveries and antique finds on Craigslist. (Wait, is this rustic or hideous?)

For a while my most profound interior design inspiration was the shit we had piled all over the floor. Now I’m back to being inspired by the unattainably chic Dutch and Scandinavian children’s bedrooms smattered across Pinterest like it’s nothing. I will not rest until I find an affordable Louis XV armoire like the one in that picture to use as a coat closet.

Mine will look nothing like that one, but in my head I’ll always see the one in the picture, so we’re cool. Like when I used to bring my hairdresser a photo of Jennifer Aniston and then see her face superimposed over mine in the mirror for weeks afterward. Seems healthy.

There was a time not so long ago when Dutch things were quite a bit more attainable — namely, the week we spent living in Amsterdam back in July. It was our second visit there in three years, because the first time we just couldn’t get enough. I think Amsterdam may be my favorite European city to date. It’s so, so gorgeous in a slightly grey and moody way. It’s the exact right amount chic and genuinely doesn’t seem to be trying. It’s fun, but also incredibly industrious. It’s just the right size. I’ll stop before they issue a restraining order against me, because I’d really like to go back some day without having to be all paranoid like the guy from The Goldfinch while he was there.

For the first half of our summer trip, Cope was working, which made it feel a little more like our real life. Not too much, though. Check out this mobile office in the park outside the Van Gogh Museum. You could do worse.

Where to stay in Amsterdam with kids

The trip also felt more like home because we stayed in airbnb apartments instead of hotels for much of it. On both of our Amsterdam visits, we’ve stayed on the edge of Vondelpark, a huge, Central Park-ish situation a few tram stops away from the bustling tourist area of the city. (I say Central Park, but there’s a toddler playground with adult beverage service and a rad treetop maze where you can easily lose sight of your kids while they meander several stories above your reach — not things you commonly find in the U.S.) The streets surrounding Vondelpark are a great place to check out if you’re planning a visit and want a quieter, more residential neighborhood and a chance to run your kids. Otherwise, the Jordaan is an excellent bet — a little more central, more vibrant, and more expensive.

Here’s an insta-peek into our Amsterdam kitchen. No decent knives, but totally homey and adorable. Not a place to mince onions, maybe, but a great place to sidle up to a wheel of Dutch cheese with some grainy mustard and hardcore brown bread.

Speaking of dairy products (as I often do), we subsisted on them and thick-cut street fries almost exclusively during our week in Amsterdam. I’m not sorry, but if we’d stayed much longer we might not have made it out alive. Even more than cheese, we really manhandled the gelato. You might not think of Amsterdam as the number-one European destination for gelato (hello, Florence?), but that’s only because you’ve never been to IJscuypje. It’s some of the best gelato we’ve ever had — just don’t ask me to pronounce it. Here are 173 pictures of various locations and flavors of IJscuypje. (OH GOD THAT’S HARD TO TYPE.) You will enjoy all of them, because Amsterdam is so perfectly…never mind.

The only disappointment of the week was the flower market. How could something called Bloemenmarkt disappoint? Look, I’m sure if you were going there to buy tulip bulbs packaged to sail smoothly through customs, you’d be delighted (at least according to guidebooks — my black thumb and I really have no idea. I refilled the hummingbird feeder while Cope was away, and I think they migrated early because I touched it. Do they even migrate?).

But if you’re going there because it sounds like a one-stop photographic goldmine (houseboats! flowers! internationally known destination! I’ll be famous!), well, there’s a reason you thought it sounded too good to be true. There’s a reason most people’s photos are closeups of that one stall with the cut flowers, carefully cropping out the NO PHOTOGRAPHS sign (see below).

There’s a reason those few rows of cute fridge magnets get so much play. The rest is all fluorescent lighting and people’s butts. I ended up taking a couple of canal photos from the back, choosing houseboat butts over tourist ones.

There’s that one photogenic market, minus the rude signage. And, just to remind you that the rest of Amsterdam is leagues above, next to it is a picture of the fam stepping out of the sun and into a stunning Richard Serra sculpture that happened to be hanging around in Cope’s mobile office.

Then there’s the retail. I mostly hate shopping, partly because of the aforementioned disdain for fluorescent lighting. I did not hate shopping in Amsterdam. I did not hate this charming boutique called GR8ACHT. I did not hate this shop called Antiek with the cool sign, which I now wish I’d gone into since I’m looking for an antiek armoire. I did not hate the Timothy Oulton boutique and its enormous sofa upholstered with the Union Jack, even though I may have slightly lied to the clerk there about whether I intended to purchase it and whether it would even fit in our living room. It most certainly would not.

I did not hate the second-hand bookshops. Obviously. Nor the juice bars.

Nor the neighborhood pub where we sat having dinner surrounded by a Dutch-language quiz night that everyone but us had come for. Schinkel Haven! How could you not love Schinkel Haven? The food was good, too.

Where to eat in Amsterdam with kids

Here are a few food recommendations for you. Nothing fancy, but all very good. And if you head toward Amsterdam, let me know. I might just tag along in your suitcase for a little armoire shopping. Talk to you soon. 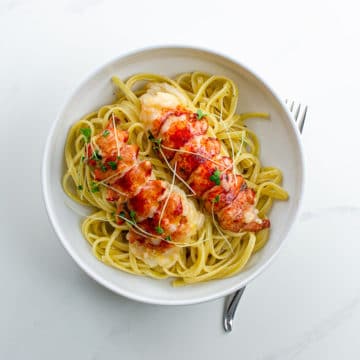 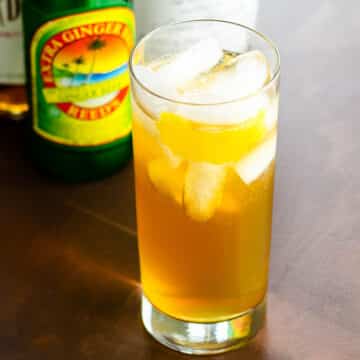 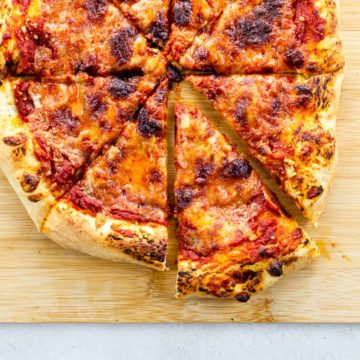 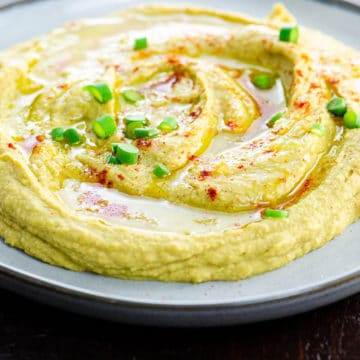