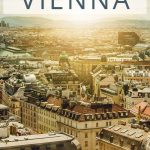 Step away from the smartphone and immerse yourself in the most livable city in the world. Here are our top 5 ways to truly enjoy Vienna, Austria, with lots more on the way (including detailed instructions on how to make these moments happen). Big thanks to the wonderful people at the Vienna Tourist Board for sponsoring this post. All opinions are, as always, very much my own.

Vienna is my spirit city.

Having spent a long weekend ambling through the charming Christmas markets with my husband and two young daughters in late 2011, I was pretty certain I already knew that.

But recently I had the chance to go back to Vienna and pass a few soulful days pursuing some of my greatest passions on my own terms, and without too many digital distractions.

And now I’m sure.

I’m thrilled to have the chance to share a few highlights from that experience — because taking a little break from hyperconnectivity proved to be a great idea, and Vienna is an ideal place to do it.

The case for Vienna

It’s almost embarrassing how many of my favorite things this city specializes in. Classical music. Great food, wine, and coffee. Stunning urban architecture laid out in a truly walkable, surprisingly green landscape. Expert mixing of classic and modern elements just like I strive to do in my own life and home. And, not for nothing, people who aren’t afraid to geek out with you.

And the thing is, I think Vienna can play that role for just about everyone. You don’t have to be an orchestra nerd to feel well-cared-for there (though it doesn’t hurt.) Vienna excels — and has long excelled — in such a wide range of cultural, intellectual, and lifestyle pursuits that no matter what you’re into, it’s a rewarding place to spend time.

The case for digital detox

Because of all that, even though I’m normally as tied to to my smartphone as anyone, I was more excited than terrified by the idea of spending nearly a week exploring Vienna with nothing but a Lomo’Instant camera as my primary mode of documentation.

It’s no secret that in the modern world, many of us spend almost as much time and energy snapping and sharing our travel experiences as we do truly experiencing them. It’s a little scary to think about stripping that layer of social proof from our hard-earned vacations, never mind spending time alone with ourselves. (“Pics or it didn’t happen” may be a joke, but Vienna’s own Sigmund Freud believed all jokes come from a kernel of truth.)

Here’s what I found: that little instant camera, with its limited number of film sheets, its propensity for doing whatever it wanted, its slow burn as my photos came to life — it gave me space to think, and to feel. That sounds silly, maybe, but it was kind of a big deal.

Here are five of my favorite moments that opened up in between. I hope you’ll give yourself the chance to experience them, too, or to discover your own favorite unhashtagged Vienna moments.

I hopped off the redeye in Vienna on Friday morning and couldn’t resist planning a full day despite impending jet lag. So at 5 pm, a little more than two hours before the downbeat of Beethoven’s Fidelio, I picked up my book (to read while waiting), my scarf (a charming and useful tradition to claim my standing room place along the banister), and a mere three euros, and walked over to the opera house to wait in line for standing-room-only tickets.

Regular tickets to the opera can be very expensive and often sell out early. But Vienna wants the opera to be accessible to everyone, so each night more than 500 standing room tickets go on sale shortly before the show. For three or four euros depending on the section, you can immerse yourself in some of the best music in the world, and have a fun experience, to boot.

I didn’t think my sleepy night at the opera could get any dreamier, but it did. After the performance I was starving, and Vienna knew exactly what I needed. Right behind the opera house is some of the city’s best street food. I indulged in a traditional grilled sausage (stuffed with perfect melted cheese, in case you needed more from life) and a pint of local beer before walking home along the gorgeous Ringstrasse. The city was still pleasantly alive and hopping, and I felt very safe walking alone — one of the many reasons Vienna is ranked the most livable city in the world.

Sitting onstage at the Philharmonic

When I booked my ticket to see the Vienna Philharmonic play Bruckner’s Symphony No. 2 in C minor and the world premiere of Christian Mason’s Eternity in an Hour, I had no idea I’d be sitting onstage. It turns out that in the Musikverein’s Grosser Saal, where the Philharmonic plays, some of the seats labeled Orchestra are actually behind the orchestra itself, where I’m well accustomed to sitting as a choir member but not as an audience member.

In case you hadn’t figured out yet how deep my geek streak runs, I’ll say this. In March, back in New York, I had the opportunity to sing four performances of Mozart’s Requiem with the New York Philharmonic, led by the wonderful Austrian conductor Manfred Honeck. Manfred’s brother Rainer is the concertmaster of the Vienna Philharmonic. So that fortuitous seat on the stage at the Musikverein made me surely one of the only people on earth to have shared the stage (in one way or another) with both Honeck brothers over the course of the past 60 days.

Realizing that while listening to the Philharmonic’s exquisite performance definitely makes the shortlist of my favorite life experiences ever.

Shopping and snacking at Nachsmarkt

Vienna’s Nachsmarkt has been a great place to shop since the 16th century (or so I hear). I can confirm that in 2019 it’s a great place to shop for fresh produce, grab a bite of prepared food from a wide variety of cultures around the world, and people-watch the heck out of a spring afternoon.

I ate falafel, grape leaves, and cheese-stuffed hot peppers while watching the world go by, before walking over to pick up my ticket for the Philharmonic, and let’s just say I look forward to my next opportunity to do the same. (Yes there may have been a cheese-stuffed theme to my vacation, and I’m not one bit sorry.)

Reading, chatting, and relaxing at coffee houses old and new

Vienna’s coffee house culture is a dream come true. Do you know the word gemütlichkeit? It’s one of those untranslatable German words that holds more in its heart than any single English word ever could. Gemütlichkeit is all about a mood of coziness and good cheer — similar to the Danish hygge — and that’s exactly what you’ll find at a Viennese café.

I visited a sort of embarrassing number of coffee houses while in Vienna, both solo and with new friends. The cafés ran the gamut from traditional (like Cafe Sperl, where I observed tradition with a melange and an apple strudel) to hip and modern (like Balthasar, pictured above, and Fürth Kaffe in Spittelberg). Though each one has its distinct charms, they all share that casual, welcoming, collegial vibe that will make you want to return again and again. 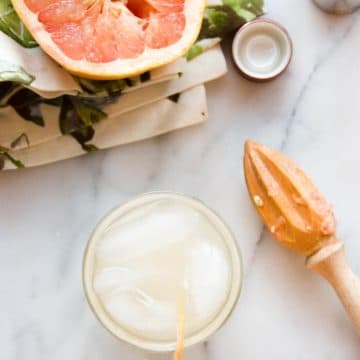 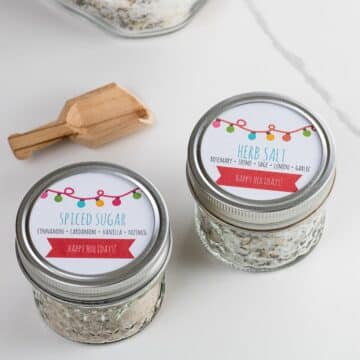 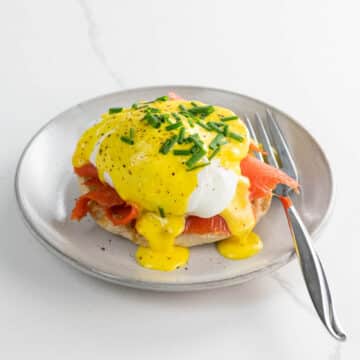 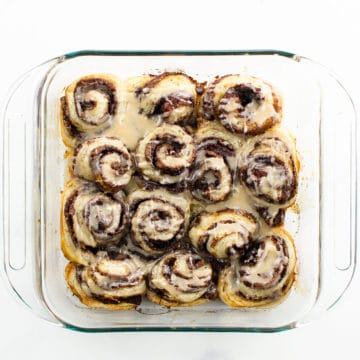