Getting to Dublin from London is not a big deal. The flight is a smidge over an hour and, if you’re lucky, ends with a piece of chocolate. It’s easy enough that a surprising number of people work in London during the week for the stronger economic opportunities and commute back to Dublin on weekends.

All of that is good. Because when you ask the Cope girls what was their favorite thing about our 48 hours in Dublin, they both say, “The pool!”  Their favorite thing was the indoor hotel pool. They mentioned that to my sister over a not-even-spotty FaceTime call, and she was like, “Wait, you went to Liverpool? I thought it was Dublin.” Kids. They’re super-satisfying.

The middle-aged among us thought the pool was fine, but we especially liked walking around the Trinity College campus — including the stunning library, pictured here — and the surrounding Temple Bar neighborhood, which is full of fun shops and restaurants.

By the way, I’m breaking in this whole “middle-aged” situation right now by secretly using the term ironically even though it’s totally accurate. I’m 37 and only a few weeks ago realized that 37 times two is not, in fact, 60. Doubling really makes time fly. There’s a terrible pun about doublin’ somewhere in this conversation, but because I’m only ironically middle-aged, I’m not gonna use it. See how young we all still are?

Up there is Christ Church Cathedral, which is lovely if a bit redundantly named. Christ! Church! Cathedral! Wait, so what is this building used for? We always enjoy church names. Middle aged? We’re barely out of adolescence.

Where to eat in Dublin

Our hands-down favorite meal  was lunch from the Little Ass Burrito Bar, which we devoured in front of some jealous-looking waterfowl on St. Stephen’s Green. With a name like that and a total square footage of approximately zero, it’s hard not to root for from the outset. With fresh, creative flavor combinations, plenty of hearty vegetarian options and the warmest staff to ever grace the hipster scene, it’s a winner.

They even have smaller versions of their regular burritos for kids and adults alike — though when the food’s this good, more is definitely more as far as I’m concerned.

Another crowd-pleaser was brunch at Elephant & Castle, which New Yorkers may recognize from — well — New York. Between us I think we sampled about half the menu, and we definitely drank all the coffee and hot chocolate. Cope alone had the oatmeal brûlé and a main-course salad right next to each other, which I may have rolled my eyes about before sampling heavily. In a genuine display of Irish good cheer and acceptance, our server gave us the thumbs-up and walked away. The brunch menu is equally non-judgmental, which can only be a good thing on a weekend morning. Basket of wings with an Irish stout goes over just as well as Sencha tea and a big-ass salad.

Finally, we had an excellent dinner at Baan Thai, because why not eat Thai food in Dublin? It’s in a neighborhood called Ballsbridge (teehee!), close to where we stayed (when it was a Four Seasons) — a quieter neighborhood than the bustling downtown but still an easy taxi ride and manageable walk.

And with that, I’ll leave you with a peek at the beautiful Bedford Tower of Dublin Castle, and a strong suggestion to visit Ireland if you have the chance. See you soon. 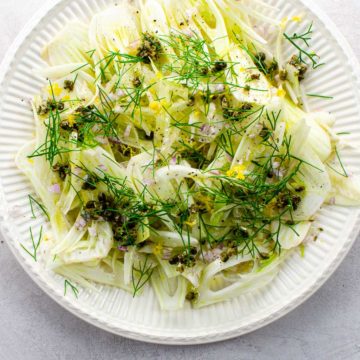 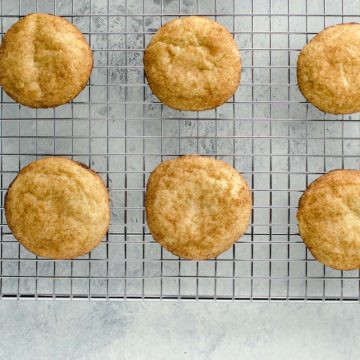 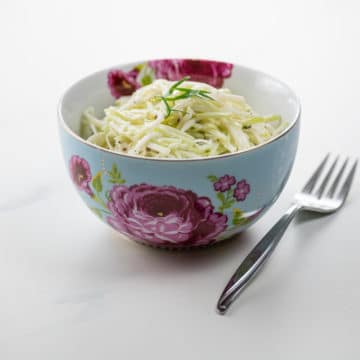 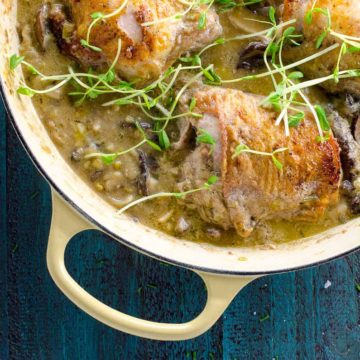