Photos, notes, and tips from a beautiful wedding weekend in Engelberg, Switzerland, a stunning small town in the Alps. Plus, a stop at Hiltl, the world's oldest consistently operating vegetarian restaurant, in Zurich.

Fourth of July weekend as an expat can be pretty weird. No fireworks, no block parties, none of those red, white, and blue popsicles in the shape of a rocket. It’s strange, but it’s almost like the British don’t celebrate the anniversary of America’s independe…Ohhhhhhhh. Right. Well, this year I decided to up the ante on ways to spend the 4th in Europe, and if I do say so, I totally nailed it.

Wedding crasher is a strong term, but let’s just say I loudly volunteered to be my sister Allison’s date at her friend’s wedding in the tiny town of Engelberg, Switzerland.

The only fireworks were metaphorical, but there were 360-degree panoramic views, gondola rides up the mountain, yodeling duets, alphorns, my new favorite food raclette, a trilingual ceremony in a thousand-year-old monastery, new friends, and — not least of all — the winning of a whole bell-shaped cheese by yours truly. Rocket pops can wait til next year.

Fool that I am, I talked myself out of bringing ye olde camera to the wedding day itself. Here’s a photo that Allison took as the 70 or so guests stood waiting with the bride and groom to release balloons into the mountain mist outside Restaurant Ristis, the site of post-ceremony aperitifs. We all counted down from 10 in whatever language we liked (I heard French, German, Swiss-German, Taiwanese, English, and Frogthroat from my own Ricola-slurping self).

Then all of us except the adorable three-year-old flower girl let go and watched as the balloons swirled up and eventually disappeared into the distance. The flower girl cried a little at the horrifying reality of having had 99 balloons and then suddenly not having them anymore. “Adults — friggin’ idiots,” she struggled to conceal behind her sparkling, innocent eyes.

Here we are Engelberging before the ceremony. Other than through genetic tendency, we did not plan for our dresses to match each other or the balloons, but all that red — and all that agreement — is very Swiss-terly, I think.

Unlike lots of people who seem to think they can use photos on the internet for free without asking, I took the high road and kindly sent my sister a personal message requesting permission to publish her photo. I tried to word it like some of the requests I’ve received in the past. She thumbsed it up, so I think we’re good.

We stayed at the Hotel Waldegg, where they held the wedding reception. It’s a good thing, too, because when we crept off the dance floor and up into bed at 1 a.m. to get ready for our early-morning departure, we were second to leave after the bride’s 89-year-old grandma who’d just flown 20 hours from Taiwan.

The hotel has the same casual and friendly vibe that characterizes the whole town. They do a great job with everything. (Seriously, everything. See those sheep sleeping outside our window? The bride had mentioned offhandedly on a prior visit how much she liked them, assuming they were a permanent fixture. They weren’t, but the hotel brought them back for the wedding weekend.) Great job aside, though, no one in town has to try too hard to be fancy, because — well, look around. The town is already magnificent. So they can afford to be cozy instead of over-the-top, which is really what everyone wants anyway. Like comfort food at the White House. Or something.

Engelberg, where even the fog is scenic

Even clouds rolling in around us on the morning of the wedding felt more scenic than sinister (though I can’t speak for the couple on this point). Basically everything that happened was an excuse to take another photo. A few times I saw Allison painstakingly frame and snap a photo, turn around to leave, stop short, and take another photo in the opposite direction. And they all turned out great, because Engelberg.

And here’s what the rail yards and the buildings adjacent to the train station look like. I mean, come on.

On the train to Zurich

And here’s a taste of the view from the train ride back to Zurich via Lucerne. As I mentioned on Instagram (where, ahem, you can find some of my iPhone photos from the weekend), I felt a little sheepish — no pun intended, but frankly I don’t mind it — taking so many photos out the train window. That is, until I noticed a man taking a video of the entire 45-minute ride. Everyone was at it — a train full of  deranged, newly minted paparazzi. (“There she is! Lady BaaBaa!”) Whenever we travel by rail between cities in the U.K. or Europe, I always hope for a view like this. Switzerland really delivered.

We spent a couple of pre-flight hours in Zurich on Sunday afternoon with another of Allison’s friends who lives nearby. She took us to Hiltl, which holds a Guinness Book record for being the world’s oldest continuously open vegetarian restaurant (founded in 1898).

They have an à la carte menu, but the big draw at lunchtime is the vegetarian and vegan buffet. My two main observations were: 1. Everything tasted delicious, and I dug the décor, and 2. Holy shit, Switzerland really is as expensive as they say.

Having spent the rest of the weekend at the wedding, we hadn’t paid for much other than what’s expensive everywhere — flights, trains, hotel. Out in the real world of Zurich, though, it gets intense. I paid about 40 US Dollars for my one-plate buffet lunch and four spoonfuls of chocolate mousse (garnished with two jalapeño poppers, because it’s a buffet, and just you try to stop me).

I was happy to pay that much for the experience we had, but the thought of doing it on a daily basis as a resident or longer-term visitor of Switzerland is kind of mind-boggling.

Switzerland may be too good to be true, and that's okay

In many ways Switzerland feels too good to be true. And for lots of us, at least on a long-term basis, the expense may make it so. But if you have the chance to pop in for a short visit, especially to Engelberg or one of the other villages in the Alps, I’d highly recommend trying to make it happen. Plan a ski weekend, book a yodeling lesson, or crash a wedding. We all do what we’ve gotta do. 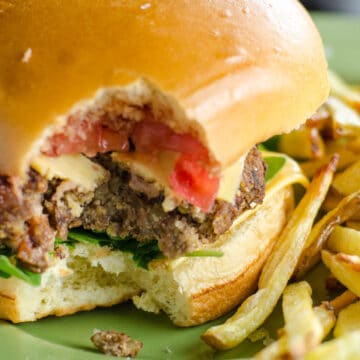 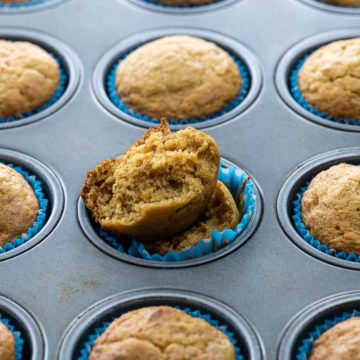 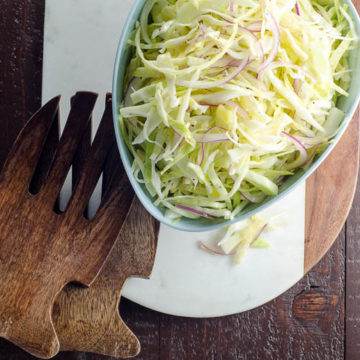 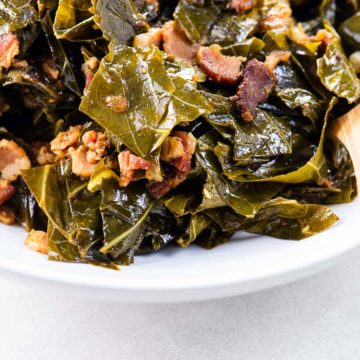