Last time we went to Paris, it wasn’t a great fit. Dinner started at nine, but our bedtime was seven. Half of us preferred playing school in the hotel room to setting foot along the Seine. The other half hadn’t learned yet that the key to traveling with kids is to show up with zero expectations.

We did a lot better this time, almost three years later, having grown a lot, learned a lot, and traveled a lot in the meantime. But it wasn’t perfect. We still don’t eat meat, and that’s still a mild affront to French heritage. For whatever deeply buried reasons, personal or cultural, it’s damn hard to show up in Paris without at least an air of expectation, if not a few well articulated ones.

Also — I’m not gonna lie — some of us got lice. It’s okay if you didn’t see that coming. Neither did I.

Here are some notes on what worked and what didn’t.

Getting to Paris with kids

Taking the train. If you’re traveling straight to Paris from abroad, of course this isn’t your best option. But during our time in Europe, we really fell in love with train travel. We left Amsterdam at 10:18 one morning and arrived at Paris Gare du Nord — right in the middle of the city — by lunchtime. Along the way, we got a bit of a sense for the countryside of The Netherlands, Belgium, and northern France.

Walking from the train station to our airbnb 2.5 miles away, past a brewing violent protest, in sunny 85° F weather with a nine year old, a five year old and five very large bags — all because Cope said it was “in a straight line.” Like the equator. When we arrived at the beautiful flat of a very refined Parisian family (she’s a violinist with the symphony), each of us was panting lightly and dripping with sweat. “You have WALKED?” the couple said, clearly trying not to panic that this family with no judgment would be living in their home for a week. Alas, yes. We have walked.

Where to stay in Paris with kids

We’ve now stayed in airbnbs in many cities, and while they’ve been great everywhere, I’ve realized that the bigger and more alpha the city, the more beneficial it is to be able to stay in a home in a residential neighborhood. For one thing, staying in a tiny jewel of an apartment, living the way real (and really lucky) Parisians live, put us instantly more in touch with the rhythms of daily life in the city. When traveling with kids, having a real home base in which to cook, play, and relax helps you save energy for excursions. We stayed in the 11th arrondissement, which allowed us to live like real people and then hop on the Metro to get to more touristy parts of town.

The knives. No matter how great an airbnb kitchen is, the knives are never as good as at home. Protip.

Where to eat in Paris with kids

We enjoyed shopping locally and cooking some simple meals in our apartment. But of course we couldn’t miss out on some Parisian classics.

For ice cream, Berthillon on Île St-Louis is simply the best. Most ice cream shops on the island serve Berthillon, and we made a couple of stops at the place pictured above. You can also sit down at the original Maison Berthillon and indulge in the full experience. (31 Rue Saint-Louis en l’Île, 75004, +33 1 43 54 31 61)

We won the bakery lottery. The closest pâtisserie to our apartment was the celebrated La Pâtisserie Cyril Lignac. If there is a better pain au chocolate in the world, I haven’t found it yet. I wrote about green smoothies while horking down chocolate pastries for breakfast, and I’m not sorry. Although we didn’t eat at Lignac’s highly acclaimed bistro Le Chardenoux across the street from the bakery, our hosts assured us it would be worth the reservations and the trip if only we’d wanted to eat meat. (24 Rue Paul Bert, 75011, +33 1 43 72 74 88)

For a perfectly Parisian bistro experience with friendly service, we really enjoyed Café Saint-Régis, also on Île St-Louis. Although definitely priced with tourists in mind, it made me feel like we’d exposed the girls to a legit bistro without over-complicating the day. (6 Rue Jean du Bellay, 75004, +33 1 43 54 59 41)

Boy is it a challenge to feed yourself in French restaurants without eating meat. Paris has plenty of food from around the world, but when we travel we like to at least try to experience the host country’s own food traditions. Paris makes it complicated, so we didn’t push it. We also ended up shopping at a bland old grocery store a little more than I’d expected, although there were plenty of more delightful markets, too.

Outings in Paris with Kids

Historic areas with playgrounds. We had plenty of time to explore several iconic parks that pleased both adults and children.

Jardin des Tuileries (113 Rue de Rivoli, 75001) could not be more beautiful. Everyone knows that. But did you know they have a pretty fabulous playground, too? It made for happy faces.

In Le Jardin du Luxembourg, we got to hang out with our French friends/upstairs neighbors from London, who were also visiting Paris that week. (Can you even stand us? So cosmopolitan.) Our friend grew up in Paris and as a child had loved the classic puppet theater in the park. We watched a terrific puppet show for very young children that combined the Three Little Pigs with several other fairy tales, and I proudly understood approximately 80 percent of it. Just don’t ask me to repeat what the Big Bad Wolf said. Man, that guy is complicated.

We also hit up the pony rides, which no one could stop talking about until two days later, when the shared helmets became the first suspect for lice transmission. (Fact is, lice take a month to become noticeable, so our London school was the very likely culprit. But you can’t unsee a lice helmet. Also, fact is, and I’m sorry about this: those helmets are now a valid suspect for lice transmission. Ahem.)

Family walks worked nicely as well, especially if they didn’t last more than a couple of hours and involved either ice cream or a playground. We had fun ambling through Île Saint-Louis and out across the river into the backyard of Notre Dame, where, guess what, there was a playground and live music. We also found one of those cool lock bridges at the Pont de l’Archevêché , though it wasn’t the one we thought we’d found.

And back over on the right bank, a walk along the Seine provided gorgeous views and a peek at the Paris-Plages, the man-made beaches brought to the city every summer. We took a trip to the base of the Eiffel Tower but decided not to go to the top. Most of what worked well for us involved that kind of compromise. Get there, see how it goes, go home for dinner. Its report card might not say “exceeds expectations,” but it’s all good stuff. We had fun. And hey, with any luck, there’s always next time. 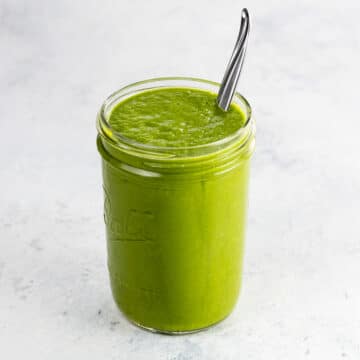 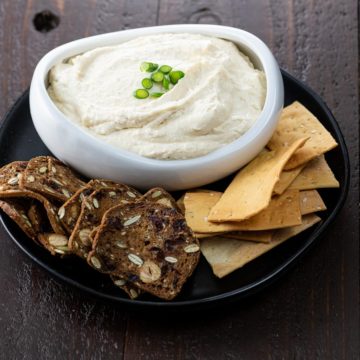 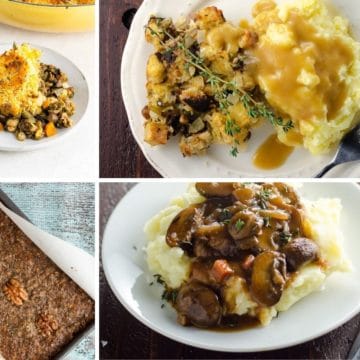 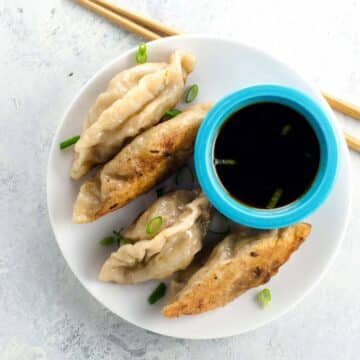