Umami Girl's best tips, tricks, ideas, and photos for traveling to Rome and Vatican City with kids. You can totally do this.

Sooo...we went to Rome. Not gonna lie, it was awesome. And easy. And totally Starbucks-free. Which I'm not saying to make you think I'm training to be an indie barista in Brooklyn or anything. It's just that after hitting up the Starbucks in Prague like five times in three days last November no I didn't yes I did, I'd pretty much settled on the inevitability of Starbucks being everywhere I'd ever visit.

It seeped into my identity: apparently I wasn't the kind of person who goes places that Starbucks hasn't colonized. But then we went to Rome. And hey, no Starbucks. In addition to giving me a whole new sense of myself as a pioneer, it's worth mentioning because the whole place feels homegrown in a way that's all too hard to come by in major cities these days.

Visiting Rome with kids: the basics

As per Cope-family usual, we showed up for a few days with a very loose set of plans and did lots of walking, eating, and stopping in to check things out when we felt like it. Newly minted pioneer or no, we're rarely the ones waking up at dawn to summit the mountain or even get on the group tour bus that stops at every landmark. And we're cool with that. Rome was cool with it too. They even let me practice my totally unimpressive Italian. If they laughed, it was behind my back, which is plenty good enough for me.

What to see in Rome

First stop, photos above: The Pantheon.

(Which, phew, I can now go back to forgetting how to spell.) I loved watching modern life whiz past all the ruins like it was no big thing.

The Vatican, pictured at the top and here. The Sistine Chapel was different than I expected, but very gratifying to see in person. It's ridiculously crowded, and they don't let you take pictures, and the guards are hilariously mean to everyone. But it was worth going anyway.

Here's a consolation picture of the spiral staircase at the exit. I'm like 99% sure the Vatican is in cahoots with IKEA, because those two places and nowhere else I've ever been are similarly impossible to exit.

Where to stay in Rome with kids

Here's us in front of the tiny street where we rented an apartment. Some of us are a little passed out, no judgment.One of the best things we did (for which I can take exactly zero credit) was to stay in the Trastevere neighborhood instead of in a(n even) more touristy area. Real Romans live their real lives there — on our way out to the airport we were delayed a bit by high schoolers swarming into their school — but it feels very friendly and accessible to visitors as well. Apparently it's one of Rome's newer neighborhoods, yet the building we stayed in was erected in the 1400s. Not exactly a sheetrocked McMansion, if you know what I mean.

Where to eat in Rome with kids

Our other smartest idea was to eat pretty much everything we could get our hands on. Gelato, obviously. Even the overpriced gelato from the street carts outside all the tourist traps is mind-blowingly delicious. See? It's practically gone.

A word on our style of eating while abroad these days: REALITY. We've taken many European trips since we've lived in London, and I haven't posted about most of them because with two kids, a largely plant-based appetite and limited endurance, we no longer seek out the Very Best Of spots when we travel. I don't really have the energy for trendy shit anymore, which has been true for a while — but what's changed is that I really no longer care that I don't care. Still, I figure some of you are real people too, and it may help to share where we've been and what we've liked even if it isn't worthy of a Michelin star. Rome is a pretty good place to employ this strategy, because while not all the food is mind-blowing, most of it is really very good.

In that spirit, scroll to the bottom of the post for details of the local places we really enjoyed. I'd recommend all of them for your real-life travels. See you in a few days with some real-life tips for vegetarian Thanksgiving.

Via dei Salumi 36 | Trastevere, 00153 Rome, Italy
This place was right around the corner from our apartment and was really very good for casual pasta, pizza, bruschetta, and of course house wine. Plus, the name means Seven Geese in a Swing, which I'm sure refers to something I don't understand but is also pretty amazing on its own. The English-language menu could use a little work. I actually had an easier time understanding the Italian menu, which tells you something given my so-not-mad-they're-yogic Italian skillz.

Via della Meloria, 43, 00136 Rome, Italy
This place is actually very well-known as one of the best pizza places of its type in Rome (and, I'd guess, anywhere). I promise we found it through Yelp when we were all starving after the Sistine Chapel. The artichoke and chickpea topping will definitely draw me back to Rome with its sheer magnetism. Might not even need an airplane.

Via dei S.S. Quattro, 44, 00184 Rome, Italy
A little Cope family secret is that we have a real penchant for cafes with a bit of a hippie vibe. This place fits that bill in the best of ways, with delicious food, a huge range of tea and coffee, and a nice wine menu. It's very close to the Colosseum (hey, spelled it right on the first try!) and was the only place we walked by that didn't seem like a major tourist trap. We were so glad to have found it for Sunday brunch.

Vicolo del Buco, 2, 00153 Rome, Italy
This is another little family-run place very close to where we stayed. Also good for pasta, pizza, and house wine. Atmosphere here was much better outside than inside. The regular old spaghetti pomodoro was weirdly mind-blowing. I might have eaten all of my my own pasta and then finished up both girls' leftovers. 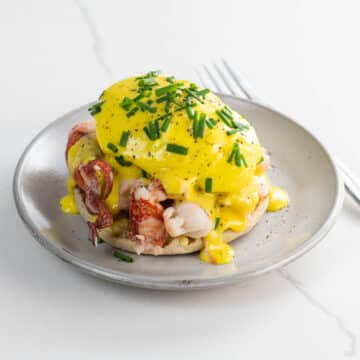 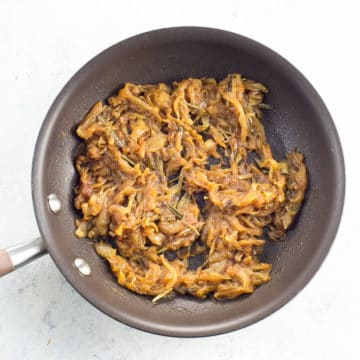 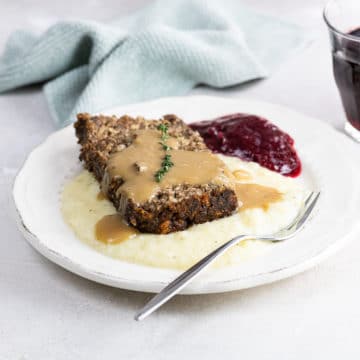