As Alice Waters says, this bright, flavorful puree is a perfect use for fresh fava beans from midseason, when they’re a little more mature. It’s so good with simple toasted baguette slices. Or try it under some seared scallops.

See below for detailed instructions on how to prepare fava beans. There are a few steps, but these special beans are well worth the effort.

Did you know that a three year old, sitting sun-kissed and cross-legged on the kitchen floor, and not under any earthly duress, can skin more than three pounds of shelled, blanched fava beans in one sitting? And did you know that it’s possible for a family’s kitchen to hold so many shelled, blanched fava beans that such an impressive act of determination could leave her feeling defeated? I wouldn’t have thought so either, if you’d asked a year ago today.

An overwhelming abundance of fava beans

Early last July, the CSA we help coordinate delivered the season’s entire haul of favas to our garage in one go. I knew I’d fallen hard for Farmer Rich when he let me in on his reasoning: better to deliver them all at once than to give each member “four beans a week for four weeks.” Right on!

Turns out, though, that thanks to the mysterious forces that tangle the wires of CSA communication, there were two large baskets full of favas left after all of our members had come to pick up their shares.

We considered donating some to the local homeless shelter but thought, perhaps wrong-headedly, that the soup kitchen workers wouldn’t want to be bothered preparing them. (I know — Alice Waters, whose recipe follows, just threw up in her mouth a little when I wrote that. Sorry, Alice.)

So instead, we three Umamis peeled and blanched and skinned those suckers for hours, until our fingertips were chapped and white. It was summer; it was our first experience with overwhelming CSA abundance; and we were happy.

Later that day, inside my head, I scattered the beans marvelously onto baking sheets and froze them batch by batch. Once frozen, I put them in double layers of zip-top bags to ward off frost. When I needed a few, I reached my hand in and elegantly removed a small handful.

In actuality, I turned a deaf ear to the tiny screams of those hundreds of wet little beans as I poured them, unfrozen, into a bag and tossed them into the freezer. Because really, what fun is it making saffron risotto with charred fava beans for your very hungry family at 9 p.m. upon a late-September evening if your prep doesn’t involve a hammer, or the throwing of a seven-pound mass of favatude onto the floor to break off a meal-sized portion?

Please. I tire easily of your pleasantries.

My old friends the fava beans

If there are foods whose names more comfortably follow “the lowly,” let me assure you that they don’t spring to mind when you’re staring at a frozen seven-pound mass of fava.

Despite that reality, and despite the fact that I may have read every fava bean recipe on the internet these past 10 months, favas continue to seduce me with their simple, earthy charms.

I’m a little surprised by how glad I am to think of them back at the markets again. Maybe it’s because of how well you get to know your food when you have to peel it, blanch it, skin it, freeze it, hammer it and throw it before cooking it. And maybe that’s why favas now treat me like an old friend, always there to lend nourishment to a pantry meal when we’ve got other draws on our attention — like raising a newborn, or buying half a cow, or planting an edible garden by the seat of our p(l)ants…or contemplating how many fava beans a four year old might be able to skin in one sitting.

After all the work of prepping fava beans, sometimes it’s best to enjoy them simply — cooked, mashed and spread on toasted slices of baguette. You could do a lot worse than Alice Waters’ recipe for fava bean purée, and I’d be surprised if you could do much better. With a little salad of spring greens, I think this makes a perfectly acceptable dinner.

Adapted from Alice Waters, The Art of Simple Food 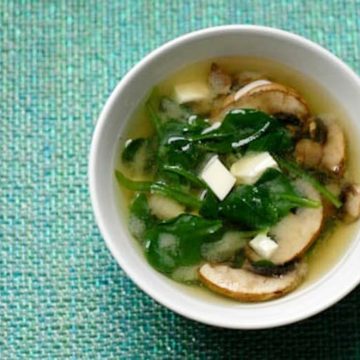 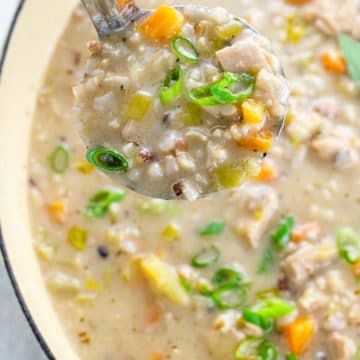 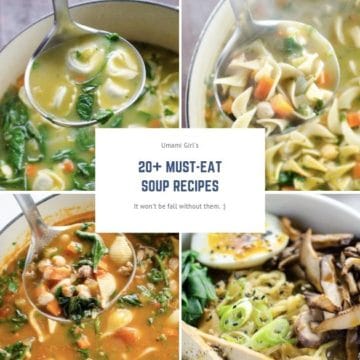