Well hello there from Seville. It’s been 25 days since we left our flat in London and began — as Cope recently put it — “Tim Ferrissing” Europe, meandering our way back to New Jersey over the course of a month and a half. So far we’ve been to Amsterdam, Paris, Alicante, and Málaga. I’ll post some photos, recommendations and highlights from each city in the coming weeks, none of which will include a repeat usage of Tim Ferriss as a verb, I promise.

Seville wasn’t on the itinerary, mostly because it averages about 97 degrees Fahrenheit in August. But the beginning of our time in Málaga didn’t turn out the way we’d hoped. The town itself is cute, with pretty architecture in the old town and a nice international tourist vibe. Due to the first of our hotel snafus, we stayed in an airbnb for one night in the old town before heading to the hotel. (I feel morally and aesthetically compelled to pause here and register my objection to the shape of the airbnb logo, but otherwise we’ve really loved our experiences in the apartments we’ve carefully chosen through the site.)

Relaxing in the apartment for an hour before we headed out to explore, Cope Google mapped how long it would take us to walk to our hotel the next afternoon. He was pretty sure it was about ten blocks away. As a point of pride, we usually don’t travel with much luggage. But since we’re in the middle of a protracted overseas move, we’re towing two large suitcases and three carry-on bags, one of which we have to hold our breath and wink seductively to get past check-in personnel. The difference between ten blocks and twenty is one for which we need some mental preparation, if not a taxi.

The girls were playing a game on an iPad. The room was fairly quiet. And then, “Huh,” said Cope. “Six hours and forty minutes.”

The Málaga we thought our hotel was in (namely, actual Málaga) was a six hour and forty minute walk — otherwise known as a one-hour bus ride — from the Málaga our hotel was in (namely, Torre del Mar, a tiny coastal town near Vélez-Málaga, technically still within the province of Málaga). Got it? Because we didn’t. This was a surprise, and not a particularly welcome one. Still, we were game. It’s all an adventure. So here we are, smiling on the bus to Vélez-Málaga.

Oh, Vélez-Málaga. My Spanish is poor on the best of days, but when we disembarked from the bus and walked the few blocks to our hotel, I asked Cope whether he thought that Vélez might mean “The Newark, New Jersey of,” or simply “Not.”

There were plenty of young Spanish families and groups of elderly folks having what seemed like a happy vacation in Torre del Mar. I’m at least as happy for them as they were to see us there, and from the looks on many of their faces as they tried to figure out what we might be doing there, I’d say probably a little more so. I won’t belabor our reasons for leaving. I’ll just say that Cope is turning 40 in a few days, and the Newark of Málaga didn’t seem like the right place to do it. Also, the beach is almost definitely made of cat litter.

There is a time and a place for spontaneity.

“Spontaneous” is not the first word that would spring to your mind to describe any one of us, and yet, to quote my wise friend Vera, “As my 8th grade history teacher liked to say, there is a time and a place for spontaneity.” Yesterday was the time, and Torre del Mar was the place. We ditched our reservations and left. Bus back to Málaga, train to Seville. And here we are. It’s gorgeous here. More to come. 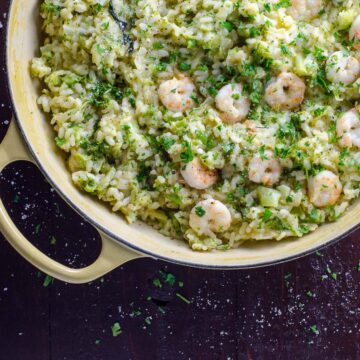 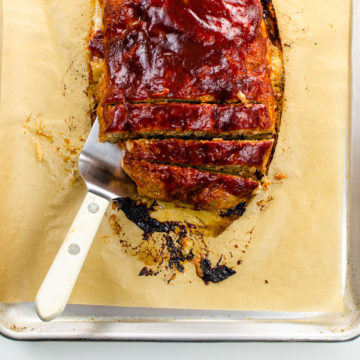 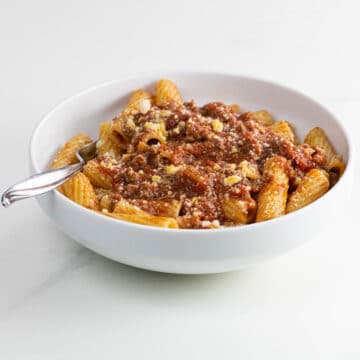