Three hundred dollars. Ten dollars a day. Invested passively each month in the S&P 500 until 65 is: Whoa, that's more commas than I expected.

My father smiled. He nodded. He went back to reading the paper and watching the Merrimack River with its birds and boats.

I was home from college for the summer working at a law firm stacking books in their fancy downtown office library for $9.00 an hour. There were a lot of books and not as much adherence to the Dewey decimal system as I would have expected so there were always 45-50 hours a week to work.

What to do with all the money?

I've never been a buyer. Retail makes me sweat. Always has. The smells, the lighting, the smells, the stress worn on the faces of both shoppers and sellers, the smells. Count me out. I'll wear the pants/shoes/socks/shirts with the holes instead. What? I can't wear this anymore?

Investing was not a topic of discussion in my house when I was little. Saving, yes. Investing, no. My bank passbook interest never impressed me much but I did find it of note that someone would pay me for my money. Who knew? Adults are weird.

But more than anything we talked about the scarcity of money, the prospect of foreclosure, the pile of unpaid bills, and why the credit card was denied. Money was mostly just a source of stress and a trigger for family discord and weekends of one parent screaming at the other.

Thankfully, by the summer of law library work my folks were divorced and the screaming was over.

My father's little house by the Merrimack River was where I was introduced to magic. My first reading of Harry Potter. My first exposure to a successful home renovation. My first taste of Taleggio. And my first practical consideration of compound interest. All of it magic.

One day that summer my father brought home glossy collateral material from Fidelity Investments. It was for me.

In it were photos of smiley people, charts of green, and quasi-fables of hypothetical investors aged 28 and 38. The people looked high, the charts were distracting, but the quasi-fable caught my attention. I've always been up for a good story.

Huh. Really? I wasn't even 28. How much money are we talking about? The green charts said a million or more. Huh.

And so it began. I went and opened an IRA and, after a brief conversation with the counter staff, a taxable account, too. In to them went $300 a month total. They bought fractional shares of a mutual fund mimicking the S&P 500. I was 19.

And then I went and shelved books with a different disposition. The one of someone who knew he would be a millionaire. Soon? No. Eventually? Yes. And that was good enough for now.

My grandmother had always told me I would be successful. She encouraged me to save at least ten cents of each dollar I earned. I would be wealthy one day if I did.

I always wondered why only ten cents but she said that would be enough. The rest would pay for sandwiches and such. I was only five or six when she began introducing this line of discussion in to our occasional lunches at Howard Johnson's.

I cared more then whether the Coca Cola on tap was Classic or New, but I always listened to my grandmother during those lunches. She wasn't the kind of lady you ignored. She gave quizzes. And called you an imp if you got them wrong. Who wants to be an imp? Not five year-old me.

And now 19, I had been shown the path to wealth that she had meant for me. Ten dollars a day. Was that all there was to it? Foregoing the purchase of some ten dollar item? Buying oddly sized units of the S&P 500?

Well, likely not all, but apparently it was a start. And it was mine.

Thanks for joining us. 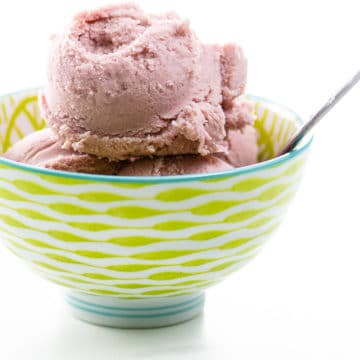 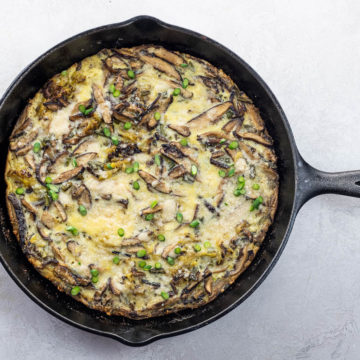 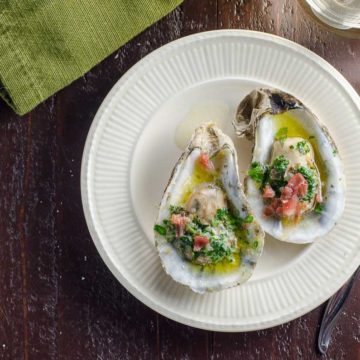 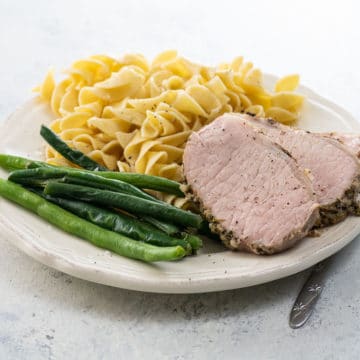