Breaking out the peat

I grew up growing things. Some of my favorite memories of being little include growing alfalfa sprouts in a glass pickle jar on a window sill and running out to our asparagus field with a paring knife following a rain to collect yummy new shoots. (I know, I still have to remind myself not to run with sharp objects.)

So when my oldest turned four I had to share the wonder. For the holidays that year, I received 64 small peat disks and some fun heritage seeds from my wife. My daughter and I broke out the peat and seeds way too late in the spring to be responsible but had as much fun as we could anyway.

By April 5th we had gently soaked each of the peat balls and planted the appropriate number of seeds within them for tomatoes, peppers, beans, watermelons, squash and several varieties of basil. Then we made charts of our "dirt balls." Carefully, though while giggling, my daughter recorded the type, number and location of the seeds in a table mimicking the arrangement of the peat balls in their trays.

With that complete, we proudly showed off the dirt ball chart to my wife and carefully placed the trays on the window sills of my daughter's room to get them the best southern exposure we could.

It is a good thing that we didn't need to subsist on the fruit of our dirt balls.

But for the bumpiness of our first season of growing and harvesting, little could have been more fun than watching my daughter's wonder at the transformation of a seed into a plant. Nothing could have been simpler as a lesson plan, either.

A tub full of basil

Each week the plants struggled their way into some form of success or disaster. Each week my daughter and I learned something new about plants—a smell, a shape, a stage—and something new about each other. The whole experiment, while it resulted only in a tub full of basil and some rather scrawny porch tomatoes, was a complete success.

This spring together we launched with vigor into making a garden. And all year we've talked about plants, photosynthesis, local food and family. I'll share more as there is more to share. But this experiment has been great so far.

Speak to you soon. 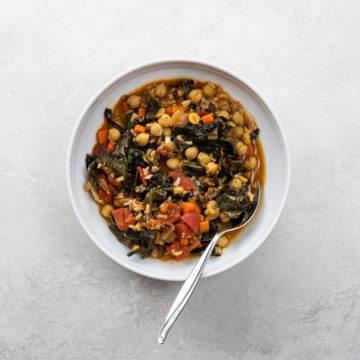 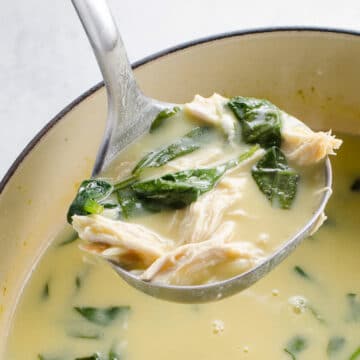 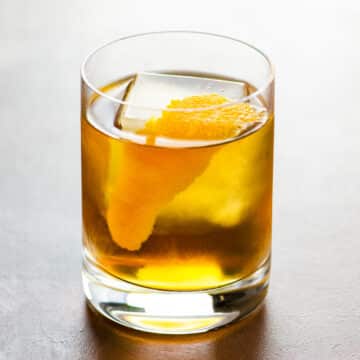