Lifestyle » Family + Life » Wellness » I probably shouldn't tell you this.

When Umami Girl shops the self-help aisle, there are big breakthroughs in store. Unfortunately, most of them have to do with lentil salad.

It all started with this video. (Please do watch. Maybe bring a tissue. I’ll wait.) I know, right? Surprisingly powerful stuff. Maybe a little too easy to identify with. I am so not usually a self-help type gal. But I watched that little zinger a few months back, and while I can’t say it stayed in the forefront of my mind, it never really left, either. So when my friend MomVee invited me to join her new Happiness Project group, I jumped at the chance. Now that the book has become a #1 New York Times bestseller, I’m thinking I’m not alone in having done so. Which, for me, might be part of the problem.

The Happiness Project has you focus on discrete, measurable resolutions to move toward a happier life. Coming up with my first four resolutions—identifying a few key obstacles in the way of a happier Umami Girl—was not all that difficult. I am working on:

In case you’re wondering, I haven’t exactly crushed any of my goals just yet. But I’m making headway on all of them little by little. And whether it’s due to the process or the result, I do feel a little bit happier. That’s a whole lot of self-help talk for a cooking site, right? I know it is, tiger. But here’s the thing. There’s more.

I must say I felt a distinct twinge of irony while shopping the self-help section. Over the years I’ve played my share of roles, but I don’t think I’ve ever played Average American very convincingly. So the fact that the first step in Becoming My Most Bestest Self would be to get all average on my (okay, maybe a little plump and not perfectly happy) ass and start buying self-help books did occasion a moment of pause. Apparently, though, I went on to embrace the whole regular guy thing like a champ—because the next thing I knew, I was watching Dr. Ian Smith on the Rachael Ray Show* and, wait for it, ordering The 4-Day Diet on Amazon. I know, right? (* I feel compelled to say, for whatever perverse reasons and in my own quickly crumbling defense, that I watched Rachael Ray while running on the treadmill at the gym, and not while eating a Yum-O snack on the couch at home. Still, if anything, that means I must have really wanted the book, since I had to remember to buy it after showering, picking up the kids, driving home and, if I know me at all, probably making everyone some lunch.) I can’t say I’ve been following the 4 Day Diet in anything approximating a zealous fashion, though it is a perfectly reasonable plan for people who want some external motivation to lose weight and get healthier while eating actual, real-live foods that they cook at home. I’d probably be rock-hard like Dr. Ian Smith by now if I had been following it like a true devotee, so probably I should get on that in the next four days. But the book is at least as much about generally applicable mind-over-matter motivation as it is about dieting, and I must admit that it is more than motivating enough for me to have wanted to tell you about it despite really, really not wanting to tell you about it. Ian Smith, like Gretchen Rubin of The Happiness Project, has got a thing or two figured out and a really useful way of helping the rest of us figure it out, too.

Well this has been exhausting, hasn’t it? And I bet you’re still wondering what all this has to do with lentil salad. Fair enough. The first day of the 4 Day Diet (which does not last four days, by the way) involves brown rice and cooked beans or lentils. The idea of sitting down to an unseasoned bowl of either of those foods does not appeal to Umami Girl. So I made a salad. The first version stayed nearly true to the diet and did not include any added fat at all. It was quite good, actually, but not as good as the ultimate version, which is for normal people and still unbelievably healthy. So there you have it. Waaayyyyy more than you ever wanted to know, and a lentil salad, to boot. Hope you like it.

« Deviled Ham. Stick with me here.
Beet Greens with Bacon and Feta » 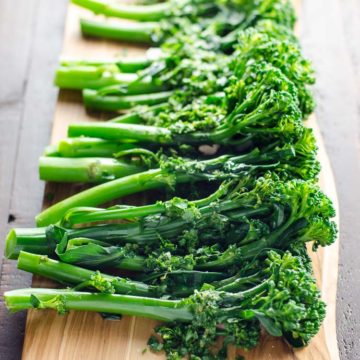 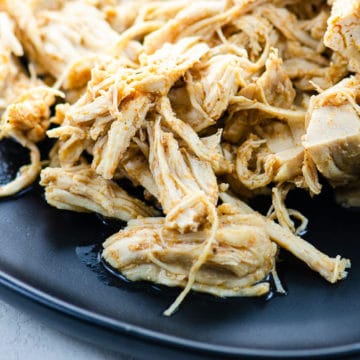 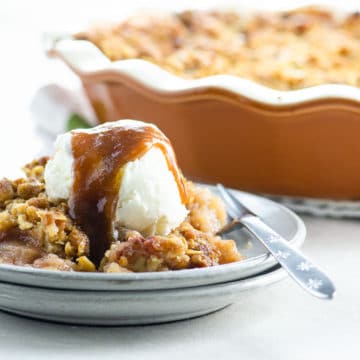