I learned a lot this week.

I learned a lot this week.

I learned what it’s like to say goodbye to the last member of a whole generation.
That it feels like a seismic shift.
A sudden reframing of our place in the world.
A time to talk about goals and plan big things.
That change begets change, all on its own.

I learned that you can know someone for a whole lifetime without ever being made to feel like you’ve let them down.
That I wouldn’t count on it happening very often.
That having a grandmother may be a necessary condition to reach this exalted state, but it isn't sufficient.
That you’ll know it when you see it.
That I hope you’ll have the chance to see it.

I learned about pure sadness, unencumbered by the messes we make for ourselves, uncomplicated by shadows of deeds left undone, words left unsaid.
Backhanded as it sounds, I hope you’ll have the chance to see this too.

I learned so much about our younger daughter Celia.
How she shows up ready and gives it everything she’s got.
How she faces the world straight on and doesn’t have anything to hide.
How she must have been doing this all along much more than I realized.
How, six years old or sixty, we’d all be better off for acting that way.

I learned that grief has muscle memory.
A body wants to slip back into the depths it knows from losses that have come before.
I learned that given just a little time, you can begin to clear your mind and rise up out of this place.
And that you will.
That you must.

I learned that grief is cumulative.
But so is strength.

That my home on the yoga mat is a real home.

That flowering trees become more useful as we age.
That spring is superseding fall as my favorite season, because hope is more important now than the romance of decline.
That decline isn’t so romantic after all, once you've seen enough of it.

And I learned — remembered — that I always return to the kitchen.
That the food you see here truly is my kind of food.
That it nourishes in all the ways we need.
That it’s the best I can do.
And that I think — I hope — it’s enough. 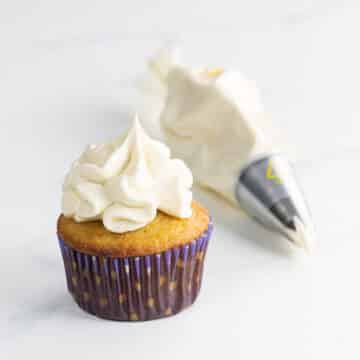 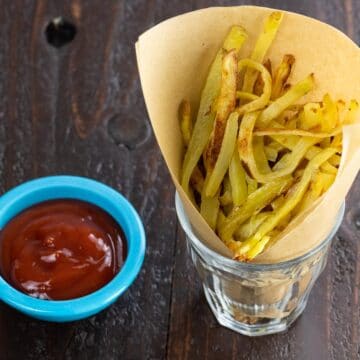 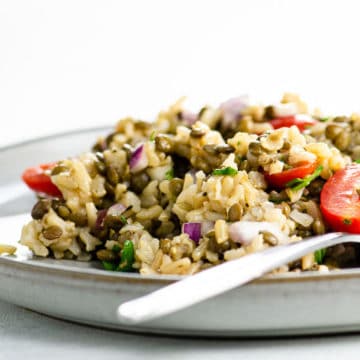