Father's Day was the low point

Father's Day last year was the low point. That's what we thought then. We visited Dad in his hospital room, bearing pasta salad and carrot cake from the party he was supposed to attend. We didn't bring the girls or force ourselves to reason to the inevitable conclusion that the sight of their beloved grandfather in a standard-issue hospital gown, hooked up to a wall of machinery, would be too scary for them. His white blood cell count was too low for contact with children, anyway. We didn't even bring the picture they had drawn for him, for fear that it harbored germs. We scanned it and sent it to his iPod instead. He was very glad to have it.

It was the chemo, we told ourselves, making him so frail. It was the shingles, or maybe an opportunistic infection. The Hodgkins, though, was getting better. That was for sure. And against all odds, we wholeheartedly and single-mindedly believed it. By all accounts our eyes must have seen what was happening. But our minds and our hearts? They couldn't see it at all. When someone you love is in need, you give them all that you have. All that we had was a fierce and blinding hope. We gave of it freely.

He lived for four months and four days after that.

Trying to act the same as always

Hope is supposed to put you at peace, to soften the edges of your jagged thoughts and lift your footsteps ever so slightly off the unforgiving ground. But like most things, hope made me nervous back then, walking in from the dark, covered parking lot and riding the revoltingly metallic elevator up to the oncology ward. Hope was having something to lose and knowing that if you lost it, you'd lose the hope along with it. Where you'd be then was anyone's guess.

Maybe that's why I worked so hard last year to ensure that my Father's Day sentiments would be, or would appear to be, the same as any other year. They wouldn't be more urgent, nor more distant, though either would have been an equal (and equally laden) possibility depending on the moment. I'm sure I wasn't very convincing, trying to act the same as always. But ensconcing my thoughts in the present moment let me avoid the questions I'd have to face in the future. The questions I'm facing now.

How it will, and how it won't

This year I'm wondering how loudly to say "Happy Father's Day"— whether I'm meant to be shouting it from the rooftops toward the flaming sun or simply casting a silent, inward glance in a peaceful moment. I'm thinking of six-year-old me, already worrying almost every night about the eventuality that her parents would die someday. (Did I mention I was nervous a lot as a kid?) How she wasted a lot of time worrying, but how she wasn't really wrong. How Dad was often the only one who could make everything seem okay in a world like that, and how he must have felt the same way I do now when I tell my own six year old that everything will be okay. How it will, and how it won't.

Don't feel guilty about being happy

I'm thinking that some parts of grief have been exactly the way I'd expected they'd be. The parts when everyday objects appeared grotesque, and the parts when we laughed about those skewed perceptions. The parts when I held off on wearing mascara for months at a time, knowing that I couldn't reliably keep from tearing up at the sight of a funeral procession on the highway, or the sight of a grandfather picking up a child at school, or simply the sight of another dawn over this emptier yet somehow heavier earth.

I'm thinking that other parts of life since death have surprised me. The way I factor Dad's opinions into my decisions just as much as ever. The way I feel disappointed with myself when I don't know what his opinion would be, though I know he wouldn't be disappointed with me. The entire days when I forget to be sad, and the lingering guilt I feel when that happens. How Dad went out of his way to tell us before he died, "Don't feel guilty about being happy." How I didn't think I needed to hear that. And how I did.

Just in case I ever need the extra

And I'm thinking about how lucky I am to have the other fathers who are in my life. Cope, who stayed home late this morning without saying a word so I could sleep in on the first day of summer vacation and then went to work so I could feed my children. Who, I swear, loves me more than all-the-way now that Dad is gone, just in case I ever need the extra. Grandpa, Dad's dad, who must be having an even harder time with Father's Day this year than I am. Who would go miles out of his way to shelter me from that knowledge, even if I did pick up the phone and call him every time I think about him. George, my father-in-law, who is the ideal dad to have acquired as an adult. Who's collected approximately seven lifetimes' worth of experiences in the same time that the rest of us do just the one. Who knows exactly when to impart the extra knowledge that comes with such a journey and exactly when to refrain from doing so. And all the conscientious fathers among our friends, who live these truths every day, each in their way. Who, in giving of themselves to their own children, give more than they may realize to us all.

Happy Father's Day to each of you, wherever you are — from right here, exactly where I am. 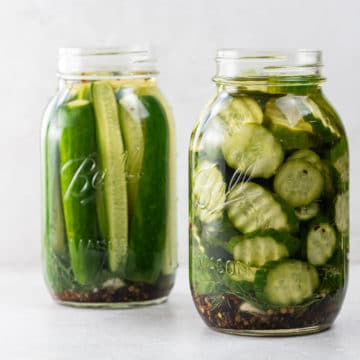 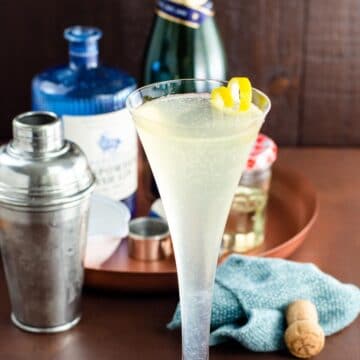 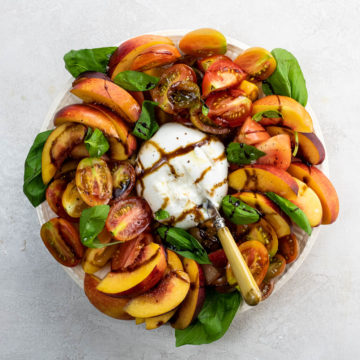 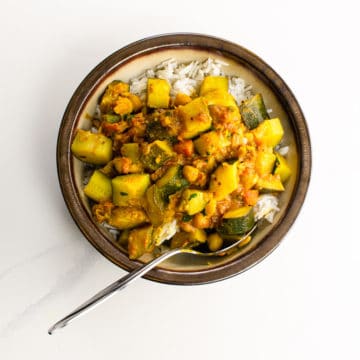