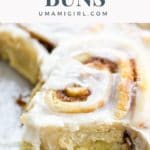 These Swedish cinnamon buns are just right. Not too huge, not too sweet. You can taste the cardamom and cinnamon and appreciate the yeasty goodness of the dough. This is how a cinnamon bun recipe should be.

It takes some time and patience to make cinnamon buns, but it's really worth the effort. They make a fun kitchen project with kids, too. (Or, for a much quicker and easier version, try puff pastry cinnamon rolls.)

To tell the truth, I’d given up on cinnamon buns. Even as overdrawn emblems of American culture go, cinnamon buns had gotten particularly out of hand.

If you’d added up obesity, Texas, SUVs, the entire James Patterson canon and all of the seasons of The Bachelor, it’s possible that a single Cinnabon Pecanbon®, with its 1,080 gut-busting, butt-gusting, bun-hustling calories, could have out-Americaed them all.

Don’t get me wrong. I like the occasional nice little sweet as much as the next guy. And cinnamon is basically unimpeachable under normal circumstances. But when faced with a bun the size of my husband's head that activates the nerve endings in my teeth at bite one and my gag reflex at bite three, all I can feel is terror.

That’s why I gave up on cinnamon buns, back around the time I got my driver’s license.

Swedish cinnamon buns are where it's at

Then, though, Christmas came. And for Christmas, someone gave me the quietly enticing design book Handmade Living by Lotta Jansdotter. As if pretty handmade things weren’t enticing enough, this design book comes with recipe cards. Do you hear me, publishers? Recipe cards. In a design book. If this were facebook, I would slap a big fat “like” on the buns of that idea.

You can tell by looking at the book cover that Lotta Jansdotter’s cinnamon buns will not make your head explode with over-sweetness. No one gazes lovingly at a hanging paper mobile or paints dainty dots on perfectly good plates and cups and then—bam!—sends you into diabetic coma or head explosion with a cinnamon bun. That just isn’t how the world works, people.

You have to trust a lady who hand-stencils her own lampshades and keeps all her possessions on open shelving, if only because when you don’t have closets, there’s nowhere to hide the skeletons.

That safe space is the reason I felt like maybe I could once again come face-to-face with a cinnamon bun. Well, technically it was the safe space plus an overabundance of recent excursions to IKEA, where I never ate a cinnamon bun but did fall prey to the wafting aroma of bunnitude, because let’s face it, that’s what IKEA pumps through the air ducts to keep people from smacking each other silly in the aisles.

The wafting wonders have certainly saved some of the Americans within striking distance of me from time to time, if you know what I mean.

These cinnamon buns are just right

Having baked and devoured these buns many times now, I can say for sure that my trust in this particular crafty, shelvy Scandinavian was not misplaced. These cinnamon buns are just right.

Not too huge, not too sweet (in fact, I’ve even added a little glaze to the recipe to sweeten them up a touch, because I guess I’m more American than I thought), you can taste the cardamom and cinnamon and appreciate the yeasty goodness of the dough.

To make this recipe, here's what you'll need. I'm always amazed how few ingredients you need to make something so magical.

Or, to glaze American-style

How to make cinnamon buns

Making cinnamon buns requires some patience and dedication, including both active time and time spent waiting for the dough to rise (twice). This dough is easy to work with, though, so there's nothing especially challenging about making these transcendent treats.

You can see all the steps in action in the video that accompanies this post.

To make the dough

To roll and fill the dough

To bake and glaze the rolls

Can you freeze cinnamon buns?

Sure can, and it's a great idea. After you've rolled out filled, rolled up, and sliced the dough, you can freeze some or all of the rolls for later use. Freeze them on baking sheet until solid, and then transfer to an airtight container. They'll keep well for at least three months.

What is fika again?

Fika is the loveliest Swedish tradition. It's both a practice and a state of mind, where you make time (ideally every day) to sit with friends, colleagues, or family over coffee and a treat. It's a break, a community builder, a relationship strengthener. It's a noun. It's a verb. It's the best.

In all fairness, I should probably warn you that the next recipe I intend to try from this book is a Smörgåstårta, which I’m sure I don’t have to tell you is a savory birthday cake made from shrimp salad, salmon salad and sandwich fixins. Just as Lotta drew me in with her approachable design sensibility, I thought I’d warm you up first with a pastry less likely to have made you cry as a child. I hope you’ll join me in the deep end when Smörgåstårta time comes—although a birthday cake all to myself wouldn’t be the world’s worst idea, come to think of it. But until then, cinnamon buns.

For the glaze (Swedish style)

For the glaze (American style)

ROLL OUT, FILL, ROLL UP, AND SLICE THE DOUGH

BAKE AND GLAZE THE ROLLS 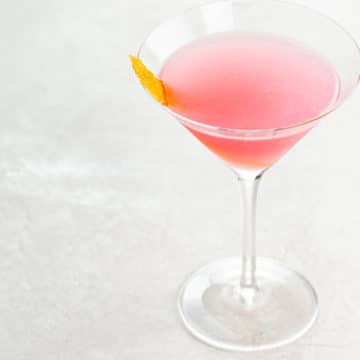 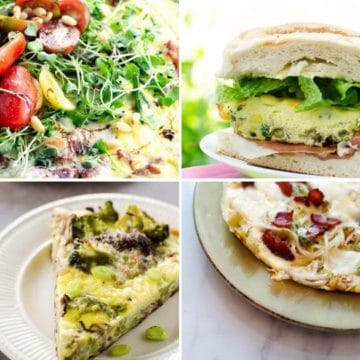 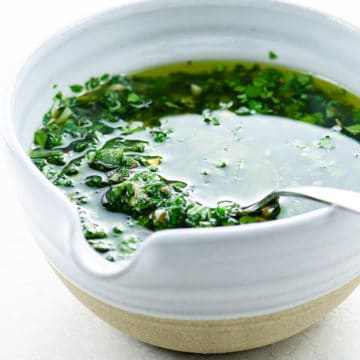