Not everyone needs a Smörgåstårta recipe in their life. A savory Swedish sandwich cake? Maybe not the Platonic ideal of cake.

I only have one thing to say about that, and here it is: leaves more for the rest of us. If you're so inclined, learn how to make Smörgåstårta below.

To be honest, Smörgåstårta is just a really good, party-ready sandwich. What's not to love?

Something of a Swedish fetish

Having already shown you how to cure your own gravlax and promised you the recipe for a savory Swedish birthday or tea cake called Smörgåstårta, I probably don’t need to spell out in further detail that I have something of a Swedish fetish. It’s a good thing, too, because Smörgåstårta is kind of a nightmare to spell.

And even once I’d wrangled those umlauts and crazy A’s into submission (or wised up and made Command + S the Smörgåstårta key on my computer, because what could go wrong there?), I still wouldn’t be able to enunciate the term “Swedish fetish” with any accuracy, replicability, or lack of projectile saliva.

Finally, I doubt many of you have tried to style a Smörgåstårta for a photo shoot. If you have, please get in touch with me privately to pass along any suggestions you may have for post-traumatic-stress recovery. At any rate, I’m grateful at least that I don’t have a Finnish fetish, because that would be even harder to say, and people might think I’d said I have a spinach fetish, which I do. I have no idea where that would leave us, but I’m certain it wouldn’t be anywhere good.

Despite all of that, the moment I first became aware of Smörgåstårta, I knew I wouldn’t be able to rest until I’d made one. (That was even before I realized it would give me an opportunity to say things to the toddler such as, “Finish your Smörgåstårta and then you’ll have your nap,” and “No, this is not your birthday cake.”) Anyway, I first laid eyes on a Smörgåstårta six months ago, so I’m pretty exhausted at this point. That could explain a lot, actually.

For the smoked salmon filling

For the shrimp filling

« 48 Hours in Portland, Oregon (in Photos)
To my fathers, from exactly where I am. » 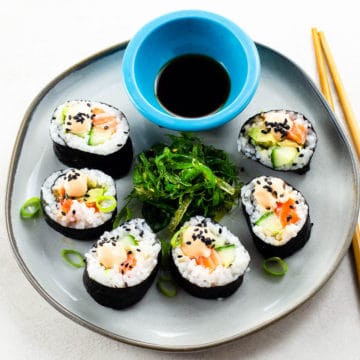 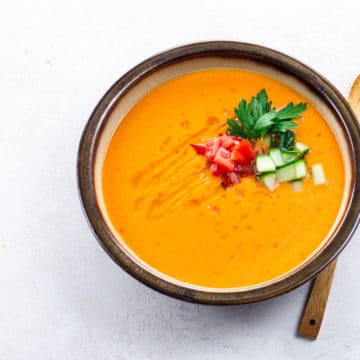 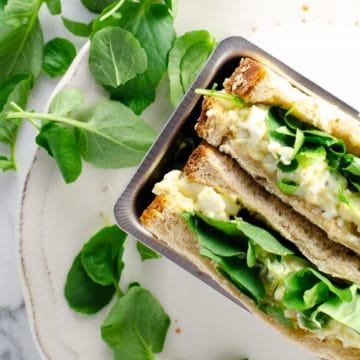