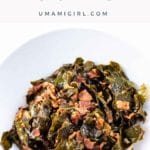 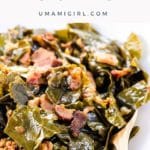 Instant Pot collard greens are a comfort food dream come true. They're soft and silky, meaty and full-flavored like the long-cooking southern-style recipes that inspired them, but they're ready in about 45 minutes.

Traditionally cooked southern-style collard greens are comfort food to the max, even for those of us vegetable lovers with no special personal connection to the south. But when cooked low and slow on the stove, collards take several hours to become soft, tender, and full of robust flavor.

That's why I love to use the Instant Pot for this recipe, which tenderizes the greens and creates just enough silky sauce to coat the leaves with a mere 12 minutes of pressure cooking. This recipe:

A word on history

I want to pause for a moment and acknowledge that the culinary history of collard greens is complicated, and that I'm not an expert in that history. For many years, my expertise has included helping people learn to cook and enjoy vegetables — but that's not all there is to eating.

While developing this recipe, I've learned more about the paths by which collard greens were brought to North America by enslaved Africans in the 1600s. If you're interested in this topic too, you might like to read some of the resources I encountered, including:

And to step back for a moment, one of the very best things you could do with your time, regardless of when you encounter this recipe, is to download and listen to the 1619 Podcast by the New York Times. It's brilliant and brimming with what should be American History 101, but isn't.

Here are the ingredients you'll need to make this recipe, and some tips for choosing them.

You'll be amazed how quickly these greens cook down in the Instant Pot. You can see all the steps in action in the video that accompanies this post.

Can I make this recipe with other greens?


Sure! Turnip greens, mustard greens, chard, and kale, alone or in combination, can work in this recipe — and they're all traditionally used in southern cooking. Depending on the age and thickness of the greens, they may not need as much cooking time.

How long does this recipe keep?


You can store leftovers tightly sealed in the fridge for up to a week.

Got a vegan version of Instant Pot collard greens?


Yes! Instead of the bacon, sauté the onions and garlic in two tablespoons of olive oil. Add ½ teaspoon of smoked paprika to the pot along with the Hungarian paprika, to evoke some of the same smoky flavor that bacon would have provided. Swap in vegetable broth for the chicken broth. Everything else can stay the same.

This recipe is great with: 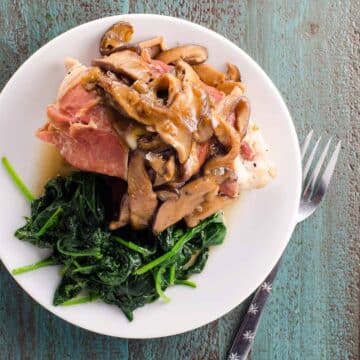 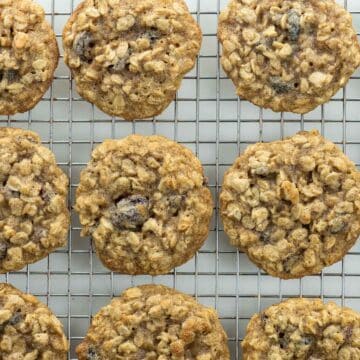 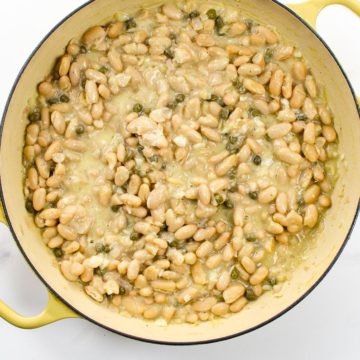