You wouldn't have known it to look at her, skinny and at times exuding a sort of prickly demeanor, but Rosemary was exceptionally good at Valentine's Day. If you'd passed her by and failed to glance back over your shoulder, you could have been forgiven. You'd certainly have been in the majority — especially on a day when she hadn't done up her eyes in their typical smoky fashion.

Though not yet middle-aged, she wasn't exactly young anymore, and she sometimes woke up in the mood to wonder whether that kind of makeup read as a whiff of desperation.

In her early twenties, her astringent wit and propensity for self-evaluation could be exhausting. But Rosemary had learned over time how to use her vagaries as a source of strength.

On Valentine's Day in particular, if you were lucky enough to find yourself properly situated, you'd have been well advised to buckle your seatbelt.

Her memory on her sleeve

Rosemary had the kind of memory that stirs from the body as much as the mind. The passing scent of wet earth, a certain classic brand of soap, or celery sweating in butter could stop her mid-sentence.

You'd be waiting to hear the end of her question about that new Joshua Ferris novel, but she'd be suddenly and irretrievably lost in the sensation of the moment nearly a decade ago when the now long dispensed-with Ben had run his thumb along her shoulder blade under the pretense of brushing off some chalk dust.

To be able to flood the body with warmth in the time it takes to ignite a gas burner on the stove, to be so close to wielding control over that burning energy but still to be completely at its mercy, was as addictive as any drug could be.

A person could start to build her life around the search for new inputs into a system like that. Some days, Rosemary lived that way, with a glint in her eye and her memory on her sleeve.

One of the things she did right on Valentine's Day was to measure impact in terms of subtlety. She'd long known the value of "a little goes a long way," and she found the adage especially useful in matters of seduction, where energy is most succulent in its potential state.

Rosemary knew, for example, that weekday Valentines always delivered more than weekends — the earlier in the workweek, the better. And her favorite Valentine's vignette involved potential alone, in its purest state — since she knew for various reasons that it would never be fulfilled.

Every ounce of that boundless potential

It was, in a sense, only a handshake between colleagues at the end of a Tuesday afternoon meeting. She remembered the pleasant heft of his palm, just firm enough, like a perfectly cooked steak.

She remembered how certain she'd been that the inadequacy of the gesture was palpable to both of them. She'd felt that she could peer down into an endless crevasse between emotions expressed and emotions bound up inside.

And she had reveled in every ounce of that boundless potential, though not quite as much as she now reveled in its memory.

A space so vast simply demands to be filled

Although he could have made a more elegant departure turning on his heels the moment their hands released, he'd lingered. They'd filled the space with a few minutes of idle chatter, because neither had wanted to leave, and because a space so vast simply demands to be filled.

Afterward, in the few months until his eventual transfer, if their actions had changed at all, it hadn't been apparent to the untrained eye. But every encounter had felt pleasurably heavy under the weight of what they both knew to be true.

Rosemary understood that she herself had created those exquisite conditions, that she possessed the ability to nudge everyday interactions over some barely perceptible line into the sublime. Like the first sips of a stiff drink, the knowledge fortified her sense of herself as a seductress and emboldened her to try again.

All of which is to say: if you happen to come across her on Valentine's Day, it's best to be aware of what she has to offer.

How to add a little rosemary to your Valentine's Day

The herb rosemary is believed to be a powerful aphrodisiac, due to its ability to increase circulation and sensitivity to touch. It is associated with memory, and some believe that its strong, earthy aroma can be used as a Pavlovian call to passion or even love. Its bold flavor is best used sparingly. Thinking about adding some rosemary to your Valentine's Day dinner? Here are a few ideas to get you started. 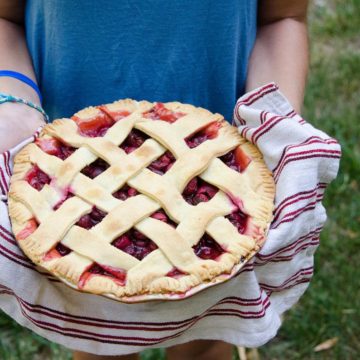 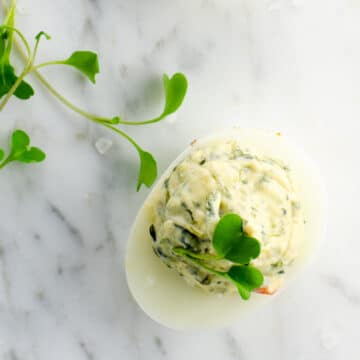