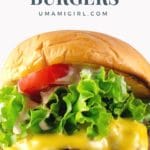 Making authentic Shake Shack-style Shackburgers at home is super easy and fun. Shake Shack burgers are all about the smash (which creates crisp outsides) and the sauce. Here's how to make them in about 20 minutes. Psst...would you like fries with that?

We've been Shake Shack fans since the early days of New York's original Madison Square Park location. Over the years, we've been pretty jazzed as each new location opens in our orbit. Downtown NYC a little too close to Cope's former offices. JFK Terminal 4. And now, delightfully, a newly revamped Garden State Parkway rest stop just south of where we live.

But then, you guys. Leave it to me to have started making my own Shake Shack burgers at home a year or so before they came to my backyard.

To be honest, I'd thought for years about trying to reverse-engineer the simple, perfect, crispy goodness of the Shackburger in my own kitchen. But then Shake Shack published a charming, beautifully photographed cookbook full of origin stories, producer profiles, and self-deprecating tales of crinkle-cut fries.

The recipe here is my own gentle adaptation of the Shackburger recipe in the book. I've hewed to the original method but made some tweaks based on my own experience cooking these burgers over time, and I've amped up the flavors in the sauce, because I wasn't thrilled with the book's version (which they don't promise is the original).

The exact formula for Shake Shack's burger sauce is a closely held secret. By their own admission, even the recipe in their cookbook isn't the exact one they use in the restaurants. I found the published version a little lackluster, so the recipe you'll see below hews to all their specific suggestions but with slightly amped up flavor.

The ingredients for shake shack sauce are:

How to make homemade shackburgers

Cooking authentic shake shack burgers at home is quicker and easier than you'd think. Here's all you need to do. You can see all the steps in action in the video that accompanies this post.

The genius of these burgers lies in their restrained simplicity, and in a few basic methods that make all the difference.

Some of the choices in the recipe below (grass-fed beef, organic American cheese) are mine, and some (Martin's potato rolls, Hellman's mayo) are Shake Shack's. I'd encourage you to buy the cookbook to read about the company's own choices for ground beef if you like. We love our grass-fed ground beef from Butcher Box.

Use a seasoned cast iron skillet to set yourself up for success getting that crisp, browned patty that's signature Shake Shack.

Keep your ground beef in the refrigerator until you're ready to cook it. This helps the meat behave well while you smash it from puck shapes into thin patties on the skillet.

Sprinkling the meat generously with salt and pepper just before searing makes it flavorful throughout.

Using a metal spatula to quickly smash the burgers from hockey puck shapes to thin patties on the skillet gives them the surface area they need to get browned to perfection while cooking through quickly and easily.

It won't be easy, but it's critical to totally ignore your burger patties for a few minutes after smashing them on the skillet. This is a critical step in getting that gorgeous brown crust.

Adapted from the Shake Shack cookbook. 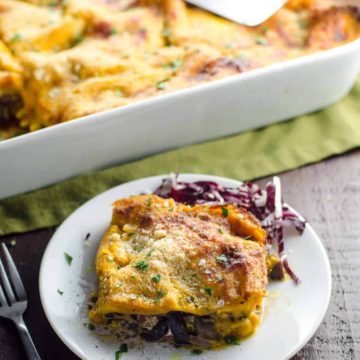 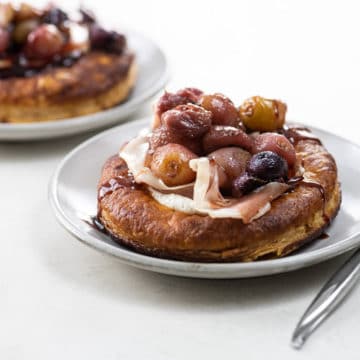 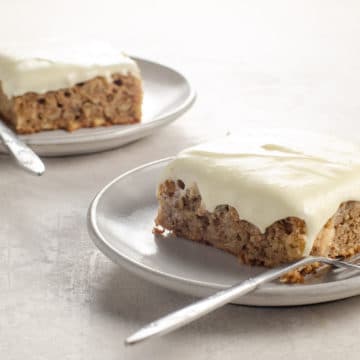 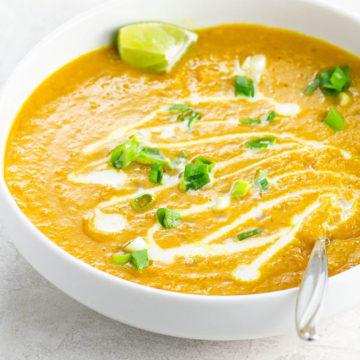