If you've been reading for a while, you might remember that about a year ago, I mentioned we were planning an overhaul of our kitchen. Well. Are you familiar with the principle that tasks will grow to fit the size of the space you give them? Yup, me too. Especially after we decided to turn our little kitchen project into a gut renovation of half our (admittedly not-so-big) house. Walls came down. Rooflines changed. Obsessions were brought to light. I made it to the end of the internet during a psychotic two-year-long bout of research.

The only thing we didn't do was alter the house's footprint, because a couple of very wise people told us to bet ourselves we wouldn't have to. Fitting everything we needed into a predetermined size and shape was both the hardest challenge and the biggest load off. Infinite possibility can be crippling (especially for those of us with analysis paralysis), but working within a confined space made the early stages of planning appealingly puzzle-like.

It's me, of course, so despite the project scope creep, the kitchen remained a major design focus. But also, it's me, of course, so everything became a thinly veiled compulsion of a major design focus. I like to call my process Good Project Management, and I stand by it. Even so, I strategically refrained from asking the architect and the contractor what they would like to call my process. I liked them both too much to really want to know.

Design a house exactly as quirky as you are

So. What went wrong? Not much, actually. I am at least as surprised as you are.

What went right? Most of all, I think, was the inadvertent choice of Mark Twain as design muse. Whenever we found ourselves on the side of the majority, we paused and reflected. We didn't make choices based on what we'd read about the choices you're supposed to make. We took a real assessment of the way we lived, and the way we wanted to live, and we built a home that would help us live that way. We didn't want rooms that never get used or spaces that we'd have to tell our girls to keep their grubby paws away from, so we didn't leave room for any of those. What we did leave is a fair bit of quirkiness. The house still has its weird parts, but we like to think that it's no more or less weird now than we are.

Some of the best decisions we made in the kitchen are IKEA cabinets with Scherr's doors and Carrara marble countertops. I owe the courage to forge ahead with those choices largely to Apartment Therapy. A deep-ass sink bought on the cheap from Overstock.com, a large, flat island with generous workspace on all four sides, and lots and lots of drawers make the space super-functional. I may have reached the end of the internet, but so far I haven't butted up against the limits of this kitchen. (Doesn't that sound like a challenge?)

From the beginning, two of our primary goals were to bring in lots and lots of the beautiful natural light we get thanks to our proximity to the water, and to open up the sight-lines from room to room. We may have gotten a little carried away on that last part—you can literally stand on our front porch and see out to the backyard. One of these days we'll put some shades on the windows, but for now, we're yours for the viewing.

The living room used to be our only decent common area on the ground floor.

Now we get to use it as a quiet reading space (and a sometime pretend library. Anyone need to renew Jamberry for another 5 minutes?)

Vestiges of our urban identity

Shared kids bedroom, stacked washer dryer, and dual-purpose home office//guest room with the actual most comfortable sleeper sofa ever. These small vestiges of our urban life are critical to my sense of identity while living in the suburbs. Whatever it takes, right?

The vanity in the upstairs bathroom was originally a counter-height island (similar to this one) that we'd used in our urban kitchen. We had the legs cut down and a hole for plumbing bored into the countertop. The left drawer is fixed now, and the right drawer still functions. I was pretty jazzed with myself for both thinking of this reuse and getting it done. So.

The bathroom above — which we outfitted in honed Carrara marble subway and hex tiles bought wholesale online — used to be a dysfunctional breakfast room. Which is pretty fascinating, but it's not the clincher. Would you like to know what is?

We're moving to London. That's the clincher. So if you like this house enough to want to live in it (and I sure do, but as of August 2011 that will no longer be the point), you might want to drop me a line. It just might be available. More about the move another time. I'm quite chuffed about it, actually. 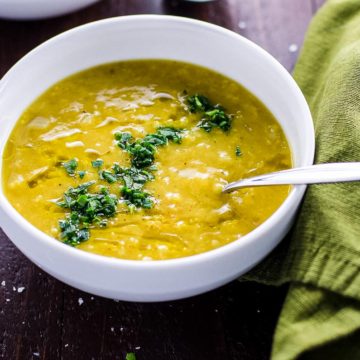 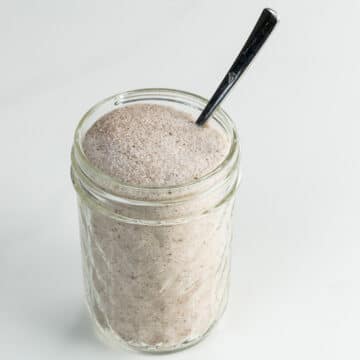 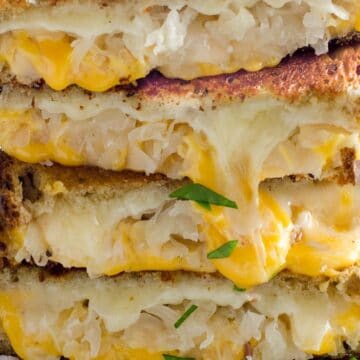 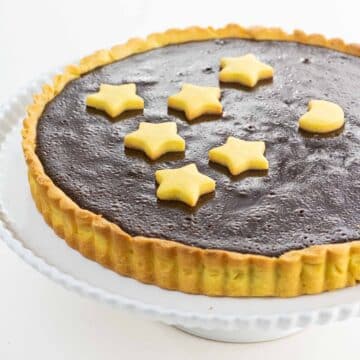