In June we had the chance to skip out on school for a few days and travel to my oldest friend's very wonderful Colorado wedding. The big day itself took place at my new favorite wedding venue, Planet Bluegrass in Lyons. Much to my mom's chagrin, I've largely left the chronicling of the bride and groom and family to the pros they hired, and if you peek at their Instagrams of the big day I think you'll see exactly why.

Throughout the weekend, everyone stayed in nearby Estes Park, a half-hour drive from Lyons up into the mountains. And for a few hours one afternoon, we piddled around in Boulder, because we'd somehow never been. Here are a few notes from each of those destinations. You're welcome to browse through the text and photos or head straight to the recommendations at the end of the post.

Estes Park has a wide variety of accommodations, but (as seems to be the theme of recent travel posts) we opted for what we thought would be the most memorable — if possibly also the most expensive — choice. The Stanley Hotel has both history and reported paranormal behavior to spare. It was Stephen King’s inspiration for The Shining. We didn’t really mingle with the ghosts…to my knowledge. But we did enjoy the grounds, the fabulous porch and the stately yet relaxed interiors.

Is that a ghost?

I did briefly think I saw a ghost in the big mirror in the photo below, but in an alternative scenario it’s the top of the bride’s head. You be the judge.

Okay, so I needed coffee too much to take a photo of Kind Coffee, but right behind it runs this amazing creek. Maybe go check out both.

I can’t say enough about Planet Bluegrass as a wedding destination, so I think instead I’ll say hardly anything and let these iPhone photos speak for themselves. Here’s a quick pre-ceremony jaunt around the premises and a handful of increasingly blurry reception snapshots. Come ON, am I right?

An afternoon in Boulder

One thing we always find is ice cream.

Where to eat, stay, and play in Estes Park, Lyons, and Boulder, Colorado

The Stanley Hotel. A stately but relaxed hotel that is both one of America’s most historic and one of its most haunted. This is where Stephen King drew inspiration for The Shining. You can book ghost tours if you’re into that sort of thing, but we didn’t think our kids would be, so we ignored it and sat on the beautiful veranda instead. Nice grounds and a stunning location adjacent to Rocky Mountain National Park.

Kind Coffee: Sweet and homey with a slightly funky edge. (They sell gently snarky things in the gift shop, and I wanted all of them.) Responsibly sourced coffee and some decent breakfast food. We went there every morning.

The Barrel: A terrific beer garden with a mountain view. Huge beer selection including lots of local choices, and truly the most laid-back vibe. You can order dinner delivery from any other local restaurant and sit there all night if you like.

Twin Owls Steakhouse: Steakhouse! Surprise! The couple had the rehearsal dinner at this cozy restaurant with a lodge vibe. Everything we ate was absolutely delicious. (No steak, but I did spontaneously let the littlest Cope try bacon for the first time in her memory, not sure why.) It rained hella hard — hailed, even! — while we were there. (Is Colorado close enough to northern California to use this term? It is not.) We enjoyed our warm fireside vantage point.

Rocky Mountain National Park. But don’t take my word for it. (Because we didn’t go. Ahem.) We only had one free afternoon, and we chose to drive to Boulder instead. Pretty much everyone else in our group played in the park, though, and loved it.

Boulder County Farmers’ Market: In Boulder on Wednesdays and Saturdays. We went on a Saturday. Probably one of my Top-10 Farmers’ Markets, with producer-only stands. Everything from coffee and kombucha on tap to extremely delicious turnip samples. What more is there in the world?

Fior di Latte Gelato: You know we need a gelato place wherever we go. Fior di Latte had maybe my favorite salted caramel flavor ever. Which is a good thing, because I asked for two flavors in a small cup and they said NO and didn’t seem sorry. Real talk: I got grouchy and took it out on my family. Still, delicious.

Pearl Street Mall: Let’s just say that after growing up in central NJ in a town where a giant shopping mall was built just in time for my tween years, I’ve spent a lot of time in malls. So much so that for the past 20-plus years, the mere word makes me shiver and run screaming. Pearl Street Mall is different. In London it would be called a High Street. But I guess Pearl Street High Street didn’t work out. A nice, bustling area with a combination of local and chain stores. I wouldn’t spend eons here, but I’m glad we checked it out.

Boulder Creek Path: A just-right walk along the Boulder Creek. Plenty of shade in spots. We ogled some kayaking hijinks, met some dogs, and people-watched.

Play: Planet Bluegrass. Honestly? Just go ahead and get married here. Already married? Renew your vows. Not interested in getting married? Maybe just be a killer single lady and register the shit out of whatever website you like and throw a big party here. What a great wedding venue. Or, you know, come for a music festival. I hear they do that too.

Coming soon Colorado wedding vendors. The bride and groom are in Bhutan right now. When they’re back, I’ll include a full list of the vendors they used. In the meantime: 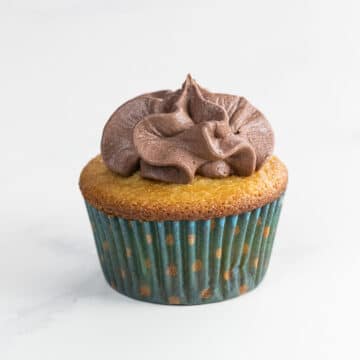 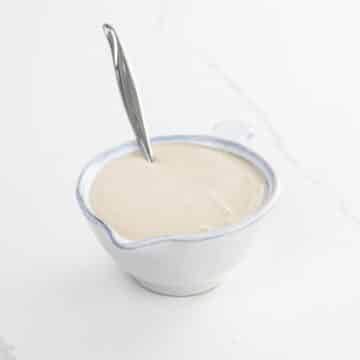 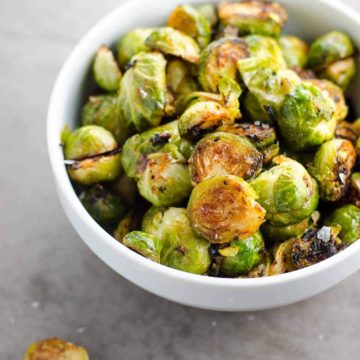