For over a decade I’ve turned to Abby, an avid reader who also spent years as in-house legal counsel to Oxford University Press, for new fiction recommendations. This year we thought we’d share the wealth. Here’s the Umami Girl Holiday Gift Guide, Books Edition with our Best Books of 2018 for adults and young children.

Despite the terrible title (it sounds so much better in the French from which it was translated — Chanson Douce, which means “sweet song,”) this page-turning psychological thriller inspired by the news report of a nanny who gruesomely murdered two of her charges on the Upper West Side of Manhattan in 2012 was one of my favorite reads of 2018. I was initially put off by descriptions of the book as “a working mother’s worst nightmare” but was motivated to read it nonetheless based on this piece by Lauren Collins in The New Yorker. This slim novel is about many things — parenting, balancing competing obligations and passions, and what Collins refers to as  the “neoliberal intensification of mothering …. [which] is competitive and outsourceable.” A great gift for many, though not for any new parents getting ready to leave their children with a nanny for the first time.

This book opens with the home of a wealthy Shaker Heights family burning to the ground as the family stands by and watches. It then moves backwards in time as the reader works to piece together what happened. As the New York Times book review describes it, “[t]here are the simmering racial tensions and incendiary family dynamics beneath the surface of a quiet Ohio town. There are the appeal and impossibility of assimilation, the all-consuming force of motherhood and the secret lives of teenagers and their parents, each unknowable to the other.” The book is also about insiders and outsiders, art and artists, and it forces the reader to confront where her own moral affiliations lie.

I highly recommend gifting any Tana French novel to pretty much anyone who reads. French’s “Dublin Murder Squad” novels are pure pleasure — darkly funny, gritty, engaging, yet literary and well-written. Her most recent work is a stand-alone novel, and can be read as a meditation on luck (or at least that’s how Stephen King read it, as per his NYT review where he calls this novel “extraordinary”). This is the story of a “lucky” guy who works for an art gallery in Dublin —handsome, well-off, loving girlfriend, etc. However not far into the book he is attacked in his apartment, and goes to his uncle’s country home to convalesce. While there, a skull is discovered in the Wych Elm tree in the yard and… that’s all I’m going to say!

I would list this as non-fiction, though its publisher calls it a novel. This beautiful and moving book follows a 36 year old woman, who seems to be the author, as she struggles with whether or not to try to have a baby. Her tortured ambivalence propels her into questioning everything — how society views women who have chosen not to have children; her own fear of “domestic entrapment;” the ways in which she feels abandoned by her friends after they have children; and ultimately her relationship with her own mother.  This is a wonderful and provocative book, and not only for women.

This book is Rust belt despair at its finest. No one is having a good time in this book, particularly not the four former friends who simultaneously travel back to their childhood town in northeast Ohio for various reasons ten years after their high school graduation. While the book is unquestionably dark, the writing is enthralling, and Markley provides a vivid — and in my opinion accurate — description of growing up in the Midwest in the early 2000s. I’ve yet to come across a work of fiction that does such a nice job of weaving the multiple crises facing our country — the opioid epidemic, white working-class angst, and terrorism — into its characters’ lives.

If I am being honest, this book made me a little anxious. There is an undercurrent of tension throughout the novel as it follows the path of a young woman at an elite college becoming a member of a spiritual cult. The story is narrated from her viewpoint and her boyfriend’s, who has recently lost his religious faith.  The novel incorporates a wide range of trauma experienced by these two characters in an interesting way that is anything but straightforward. Give this book a try if you want an intriguing read that may make you a little uncomfortable.

ROTRAUT SUSANNE BERNER, IN THE TOWN, ALL YEAR ‘ROUND, 2008

OK, so this book was published in 2008, but it is an incredible gift for kids aged 2-4. The reader is introduced to upwards of 20 different characters that populate what appears to be a German town, and we follow the characters through the seasons, learning of their agendas and predicaments. My 2 year old son is enthralled by this book, and it’s fun for parents, too!

We are huge fans of O’Hora’s previous works (No Fits Nilson, Momo the Flying Squirrel), and his new book has joined the rotation of our son’s favorites. This is the  sweet and funny story of two nearly identical cats who live in the same apartment building (which appears to be in Brooklyn), and who figure out how to pay the other a visit on the same day, much to their owners’ consternation.

This is a sweet children’s book by the artist who is known for his New York Times illustrations. A father has his two children on a rainy day in NYC and decides to take them for some subway adventures. It’s also, perhaps unintentionally, a great book for learning letters and numbers!

Thank you, Abby and Zach!

And readers, we hope this guide helps you wrap up your holiday shopping with genuine interest and ease. 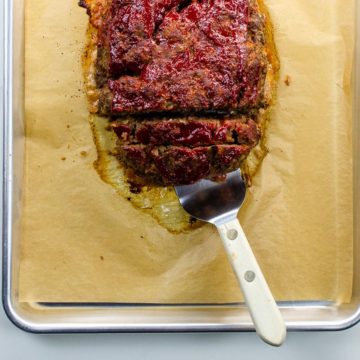 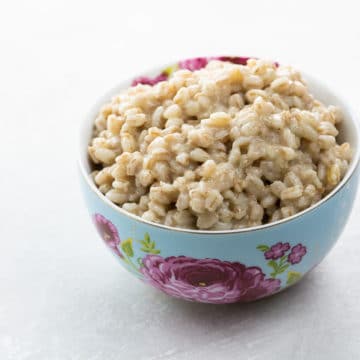 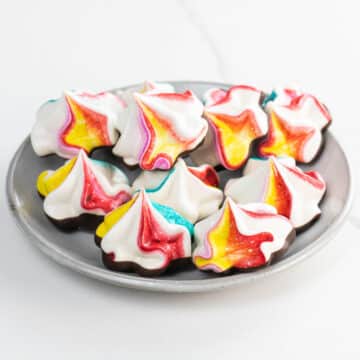 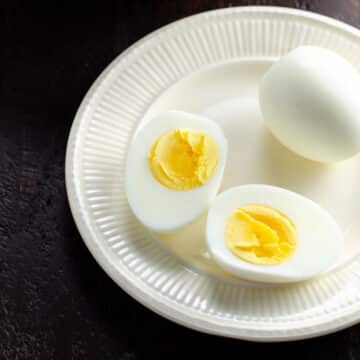