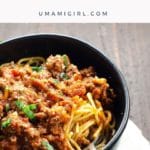 Spaghetti Bolognese is a classic family recipe, though not an Italian one. This wonderfully flavorful meat sauce for spaghetti, rigatoni, and more tastes like it cooked all day long but is ready in under an hour. It's dreamy comfort food to the max. See all our pasta recipes here.

Spaghetti Bolognese gets literal cheers from our family when I tell them it's for dinner. It's a cheap trick, and one I'm happy to employ liberally as needed. This big batch of perfectly flavored meat sauce lasts a week in the fridge and freezes well for later. It's easy to make and easy to keep on hand. You really can't go wrong.

Here's what you'll need to make a big batch of Bolognese sauce:

How to make spaghetti Bolognese

This one-pot sauce comes together in about an hour. Here's what you'll do. You can see all the steps in action in the video that accompanies this post.

The history of spaghetti Bolognese

You could be forgiven for assuming that spaghetti Bolognese hails from the Italian city of Bologna, but it doesn't, quite. Bologna does have a delicious meat sauce called ragù that's long-simmered and shares some ingredients with this meat sauce. It's typically served with tagliatelle or other broad, flat pastas.

Spaghetti Bolognese surely draws from that tradition, but this particular recipe is Italian-American in origin. (Brits and Aussies have similar versions of this comfort food, too, and often call it spag bol for short.

It's easy to find people getting angry about Bolognese sauce online, so I don't recommend you go down that rabbit hole unprepared. Just know that this is a popular Italian-American sauce that really needs no introduction or justification beyond its deliciousness.

Tips for the best spaghetti Bolognese

Our favorite sources for meat

For years, I've been sourcing our meat from ButcherBox. We love this curated meat delivery service, which provides grass-finished beef, heritage breed pork, organic chicken, and more from small farms direct to the customer. You can learn more in my extensive Butcher Box review and unboxing.

For the Bolognese sauce 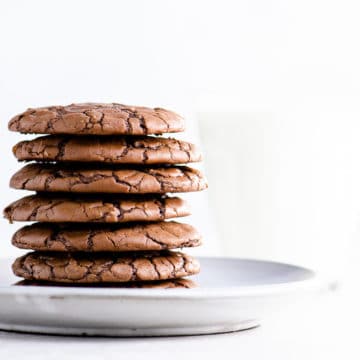 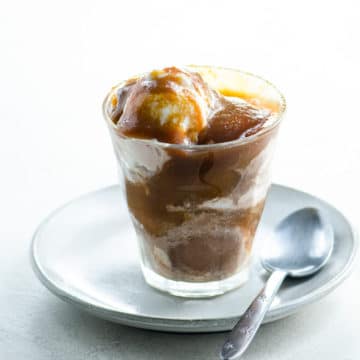 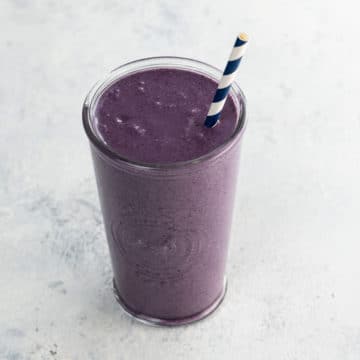